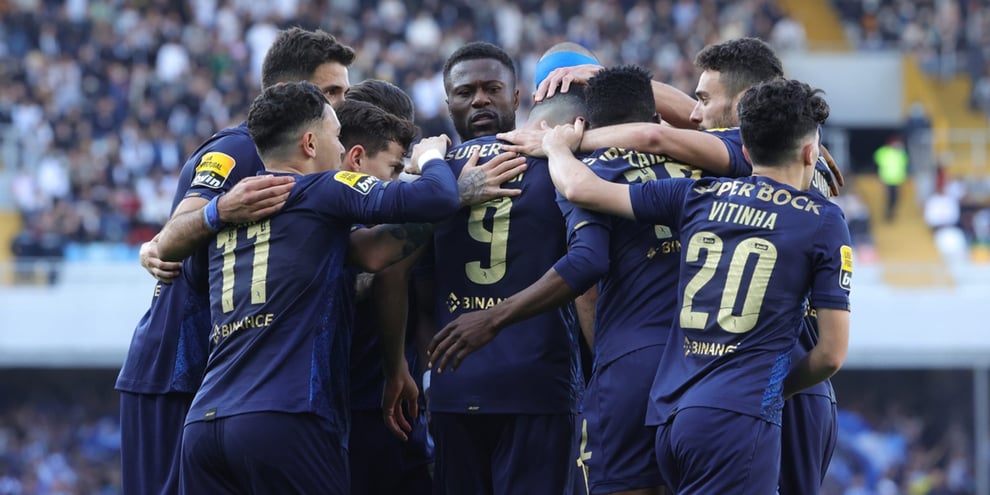 Portuguese football club FC Porto won the away match with Vitória de Guimarães 1:0. Due to this victory, Sérgio Conceição's team updated Portugal Championships' record; it was their 57th victory.

The last record was set by football club Benfica in 1978. The members of the team hadn't been losing for 56 games.

It should be mentioned that Porto's series of victories lasted for two seasons: the team won 28 games last year and 29 games — this year.

However, FC Sporting became the winner of the season-2020/2021. This team was five points ahead of their major opponents.

Porto is the leader of the Primeira Liga's leaderboard now. This team is six points ahead of Sporting, so, we can say that the intrigue remains.

You can find the best bookmaker companies for betting on Primeira Liga on Bookmaker-Ratings website.

Let's talk about the winning streaks in the best Euro championships.

Porto is very close to the record of the legendary football club Milan. The team won in the 1991-92 season without any defeat.

That's how Fabio Capello had continued the business of Arrigo Sacchi. The team won four out of the five titles from 1992 to 1996. The winning streak was over during the home game with FC Parma (0:1).

The record of the Munich team had started by Jupp Heynckes and had ended by Josep Guardiola. FC Bayern has never conceded a victory to their opponents in Bundesliga since then.

The end of the winning streak was logical from the perspective of the football strategy. Guardiola decided to choose the second team against FC Augsburg before the quarter-final Champions League game with FC Manchester United. And as a result, FC Bayern lost with a minimum score (0:1).

We should say that the tactical move had proved itself: FC Bayern could advance to the semi-finals. Unfortunately, they were defeated by FC Real Madrid with a score of 0:5.

Arsene Wenger's invincible team set the record in 2004. It was the year when FC Arsenal became the champions of the Premier League without failure.

However, FC Manchester United couldn't stand it, so they had stopped the winning streak of FC Arsenal. They won with a score of 2:0.

By the way, the London team couldn't win the title ever since.

Nowadays, Barcelona has fifteen victories but Xavi's team is still too far from La Liga's record. It was set during the season-2017/18 when the team had Ernesto Valverde as their coach.

However, FC Barcelona was pulled out of the La Liga after the quarter-final game.

As you can see, FC Porto is very close to the record of FC Milan. Now, they have to win two games with football club Portimonense and sporting club Braga.

And we are going to keep an eye on FC Porto, who is making history.