FCMB Heading Towards Poor Q4, As Revenue Set To Nosedive 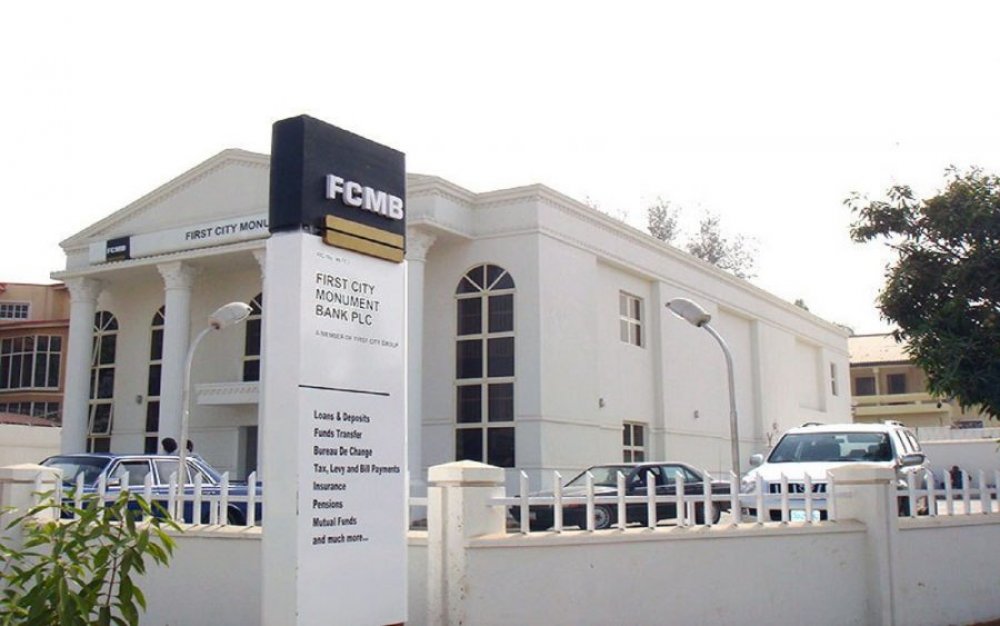 The fourth quarter of this year will be a poor outing for First City Monument Bank (FCMB) Group, as the bank is preparing for a reduction in its revenue generated for the period. The company's revenue is set to drop by 10.6% in the three months between October to December when compared to 2019 Q4.

In an earnings forecast by FCMB, the lender expect to generate NGN45,4 billion as revenue in Q4 2020, an amount that is below the NGN50.8 billion generated as revenue during the corresponding period of fourth quarter 2019. The projected revenue for Q4 2020 is slightly above the NGN44.3 billion generated in same period of 2018.

Interest income for FCMB is also expected to decline during the period under review, as interest paid for Q4 this year is forecasted to settle at NGN37.08 billion. This is 5.8% lower than the NGN39.4 billion recorded as Interst Income for Q4 2019. The Q4 2020 interest Income is, however, slightly higher than that of Q4 2018, which was NGN36.2 billion.

AllNews gathered that the company estimated Interest Payable for the period of Q4 2020 will hit NGN18.3 billion, down from NGN18.4 billion FCMB reported as Interest Expense during the corresponding period of 2019 fourth quarter, but above the NGN16.9 billion FCMB psoted as PBT in Q4 2018.

Profit Before Tax is estimated to fall drastically, hitting NGN4.7 billion in 2020 fourth quarter, failing to surpass the NGN7.2 billion the company recorded as PBT for during the same quarter period last year - it however, remained higher than the NGN3.6 billion posted as PBT in Q4 2018.

It was gathered that FCMB also projected loss in its Profit After Tax, which is forecasted to hit NGN4.1 billion in Q4 2020, lower than the NGN6.9 billion the company reported as PAT for the same period last year. The amount is, however, higher than the NGN3.6 billion PAT FCMB posted in 2018 Q4.

Meanwhile, FCMB estimated that its Net Operating Income for fourth quarter this year will hit NGN27 billion, while Operating Expenses is expected to clock NGN18.2 billion during the same period this year.