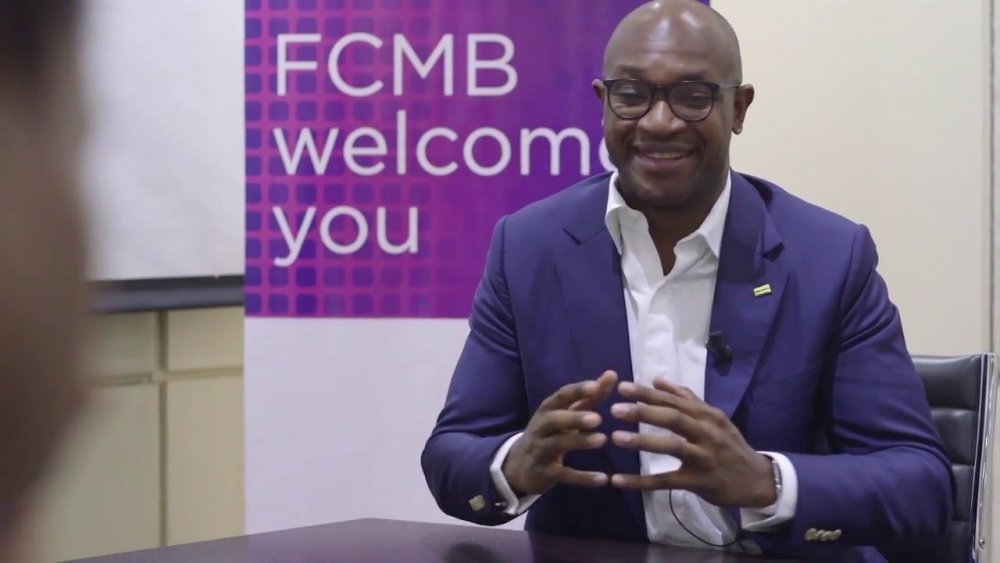 Amid declining revenue under its Chief Executive Officer, Ladi Balogun, First City Monument Bank (FCMB) has suspended its plan to raise funds four days after announcing the company is in need of short-term funds. FCMB had planned to raise funds through a Commercial Paper Issuance under its N100 billion CP programme.

In a statement released on December 10, 2020, FCMB Group, stated that one of its subsidiaries, First City Monument Bank Limited will undertake a Commercial Paper Issuance with tenor of 260 days to raise NGN30 billion.

FCMB Group disclosed that the fundraising is for short-term funding needs, which will also serve as an additional funding source for the bank, "First City Monument Bank Limited (Bank) is undertaking a Commercial Paper Issuance (CP) under its N100billion-naira CP programme.

"The CP has a tenor of 260 days with the aim of raising upto N30 billion to support the Bank’s short-term funding needs. The CP serves as an additional funding source for the Bank." FCMB Group said in the statement.

FCMB Heading Towards Poor Q4, As Revenue Set To Nosedive

The fourth quarter of this year will be a poor outing for First City Monument Bank (FCMB) Group, as the bank is preparing for a reduction in its revenue generated for the period. The company's revenue is set to drop by 10.6% in the three months between October to December when compared to 2019 Q4.

In an earnings forecast by FCMB, the lender expect to generate NGN45,4 billion as revenue in Q4 2020, an amount that is below the NGN50.8 billion generated as revenue during the corresponding period of fourth quarter 2019. The projected revenue for Q4 2020 is slightly above the NGN44.3 billion generated in same period of 2018.