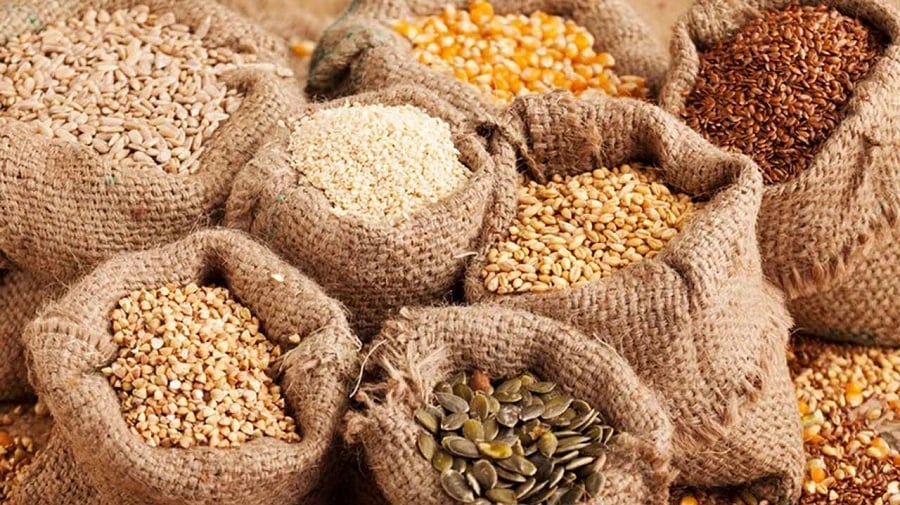 Malam Dantani Dantsoho, representing the Sarkin of Bwari Area Council, made the commendation at a one-day sensitisation workshop for council chairmen, clerics, traditional rulers, farmers and extension agents in Abuja on Monday.

The workshop had the theme “Community Empowerment through Agricultural Biotechnology: Roles of farmers, traditional rulers, religious clerics and extension agents”.

The Sarkin (Chief) said that the federal government via NABDA and the Open Forum on Agricultural Biotechnology(OFAB) in Nigeria, had successfully worked hand-in-hand with FCT farmers to provide improved seedlings to boost food production.

He pledged the council’s support for agricultural biotechnology and said the workshop was beneficial to traditional rulers in the FCT.

Prof. Abdullahi Mustapha, the Director-General, NABDA, said the federal government had deemed it fit to improve food security and agricultural productivity by establishing NABDA to ensure that Nigerians benefitted from the technology.

“Already, our farmers have started celebrating as we have successfully released some varieties of improved crops to ensure they maximally benefit from the technology that other countries have used for more than 25 years,’’ he said.

Represented by Dr Rose Gidado, Country Coordinator of OFAB, Mustapha said the meeting was unique as the country was at a critical stage where an average Nigerian was finding it difficult to feed.

He said the reason was not far-fetched, being that farmers continued to plant on the same size of land depleted every year to urbanisation, desertification and other vulnerabilities associated with climate change.

Mustapha noted that Nigeria had embraced the latest innovation in providing affordable, safe and nutrient-rich food to the populace.

“Biotechnology and its tools have proven to provide spot-on solutions to most of the challenges facing agricultural productivity and, with this technology, we can undertake precision agriculture,’’ he said.

Gidado, in her speech as OFAB Nigeria Coordinator, said the objectives of the workshop were to inform traditional rulers and selected religious leaders about the agricultural biotechnology concept and its benefits.

She said it was to sensitise the leaders who would in turn convince farmers to adopt and support the Agri-biotech concept and to enable rural communities to benefit from agric biotechnology adoption.

She said one of the justifications of the meeting was awareness through specialised workshops, as this would help popularise the technology concept and secure sufficient buy-in from individuals.

Gidado mentioned the outcomes which also included a sufficient understanding of the science of biotechnology and biosafety regulation by the invitees.

She concluded that investment in awareness creation on Agri-biotech issues would deliver multiple positive responses.

Kabir Ibrahim, President of All Farmers Association of Nigeria (AFAN), in his goodwill message, disclosed that farmers in Nigeria had embraced biotechnology,

Ibrahim gave the assurance that the quickest and fastest means of getting out of poverty was through genetic engineering technology and that genetically modified organisms (GMOs) had become a game-changer.

“The technology is safe and there is no nexus between disease and GMOs as GM crops are safe,’’ he said.

The AFAN President said the fear of GM as expressed by the anti-GMO activists was not supported by good science, as he personally attended international meetings and also held several discussions all over the world.

He spoke extensively on Bt Cowpea and Bt Cotton and the accruing economic benefits to the nation.

Goodwill messages were delivered by various government agencies, Chairmen of Area Councils in the FCT and Council of Imams, among others.

It also featured lectures and sessions by the Directors-General and CEOs of agencies and agricultural bodies among others.