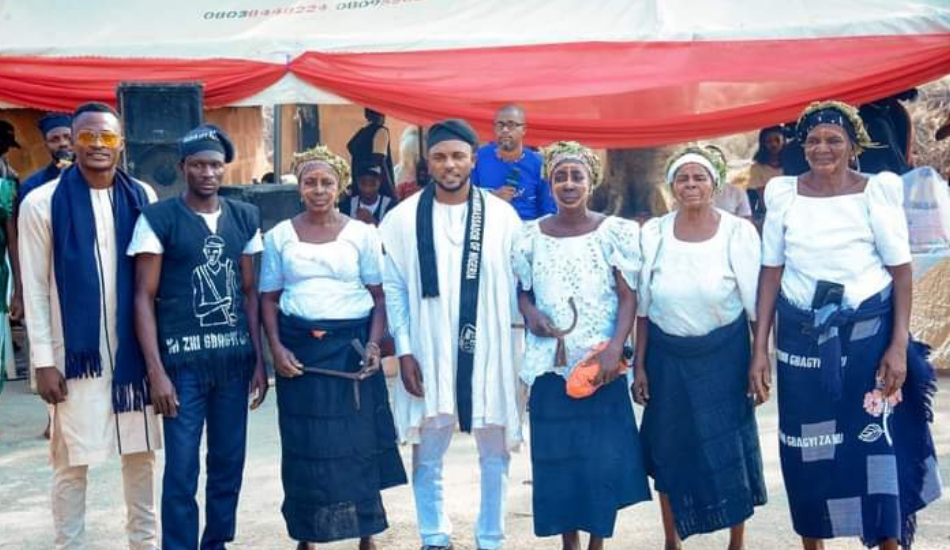 FCT indigenous youths have threatened to occupy all Abuja roads starting from the airport road, as well as shut down business activities if area council chairmen whose tenure expire on Friday refuse to vacate office immediately.

They also demanded the immediate inauguration of the Six Area Council chairman-elect before the end of Friday.

The youths who commended the brave decision of the chairman of Gwagwalada area council, Mustapha Danze for towing the path of honour by vacating his office at the expiration of his tenure today, urged the remaining five to do so before the end of today.

Speaking on behalf of the protesters, the leader of the youths, Ahmadu Yusuf vowed that the original inhabitants will also begin picketing the six area council Secretariat from Monday the 23rd of May.

Addressing the angry youths on behalf of the FCT Minister, the FCTA Permanent Secretary, Olusade Adesola appealed to them to sheath their swords and allow the court process to take its course.

He noted that the FCT Administration had appealed the judgment and hoped that the correct position of the law will be determined by the legal processes.