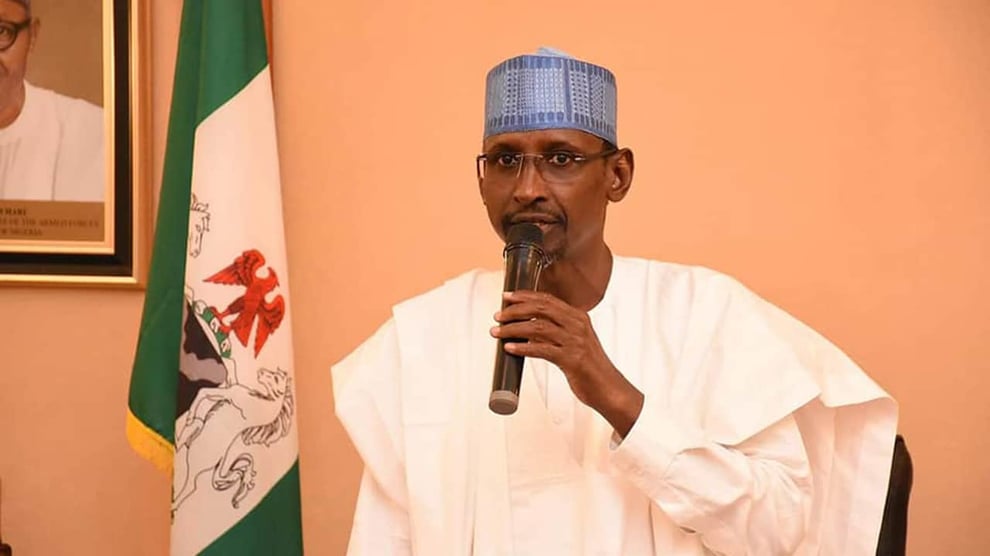 FCT Minister Mohammed Bello on Monday summoned an emergency meeting of the FCT Security Committee on how to strategise to checkmate rising cases of banditry, kidnapping and robbery in the suburbs of the territory.

The meeting which had in attendance the FCT Minister of State, Dr. Ramatu Aliyu and all the heads of security agencies in the FCT, also explored ways security agencies can work with local vigilantes to improve community security.

Briefing newsmen after the meeting, Senior Special Assistant to the FCT Minister on Security, Ambassador Habu Mohammed said the Minister was no longer at ease with the current situation of insecurity in the FCT.

He noted that the minister has therefore given marching orders to the heads of security agencies to synergise and put an immediate stop to the situation.

Speaking on behalf of the heads of security agencies, Commissioner of Police FCT Command, Babaji Sunday said the emergency meeting raised a lot of concerns about kidnapping and banditry in FCT suburbs.

He added that the all the security chiefs will meet again in his office on Monday to further strategise on what were discussed at the emergency meeting.