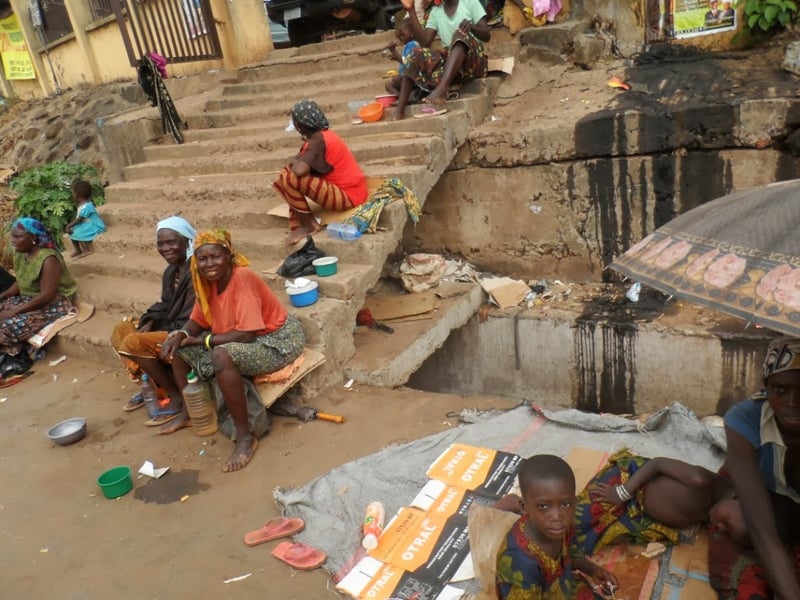 The Secretariat blamed the ugly trend on the unending insecurity in some states of the North while describing the situation as overwhelming.

The Acting Director, Social Welfare Department of the Secretariat, Sani Amar disclosed this on Tuesday when participants of the senior executive course 44, 2022 of the National Institute for Policy and Strategic Studies, Jos visited the FCT Vocational and Rehabilitation Centre, Bwari.

Amar explained that the secretariat has been struggling to keep the streets of Abuja free of beggars and destitute lately, but noticed that its efforts have not yielded the desired result.

He, therefore, called on neighbouring states of the FCT, particularly those at its northern borders to put in place policies that will discourage the brewing of street begging as the FCT ends up being at the receiving end of the consequences of the menace.