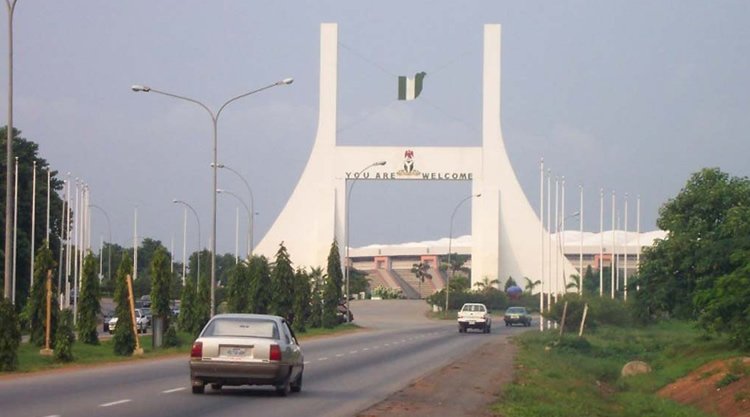 As part of its efforts to ensure quality education in the Federal Capital Territory (FCT), the Universal Basic Education Board (UBEB) is set to establish smart schools across the territory in 2022.

The Director of Education and Chairman, Universal Basic Education Board, Dr Hassan Sule, made this known on Wednesday in Abuja.

He said the schools, when established will attract expatriates and diplomats children into the model and high technology-based institutions that will compete favourably with their foreign counterparts.

Dr. Sule maintained that the schools will be equipped with highly qualified and first-class personnel along with modern equipment to ensure quality teaching and learning.

He commended the Minister of State for Education, Dr. Ramatu Tijanni Aliyu for supporting educational development in the FCT,  through her laudable initiatives and programs, that had improved both basic and post-basic education at the seat of the Nigerian government.

He also applauded the Minister for securing the schools in the FCT, with all-around fencing of schools to address the growing activities of kidnappers, bandits and other social vices.

Meanwhile, FCT-NUT has directed that all teachers should commence indefinite strike from Wednesday, January 26, 2022, in all the primary schools over what it termed as a failure on the part of the six area council chairmen to abide by an agreement for a round table discussion.

A communique issued in Abuja and signed by the Chairman of the union Dr Stephen Knabayi noted that the State Wing Executive Council (SWEC) held an emergency meeting on January 25, 2022 to review the level of compliance and the commitment of the area councils’ chairmen to the agreement between them and the union which led to the suspension of primary schools' industrial action on December 1, 2021. 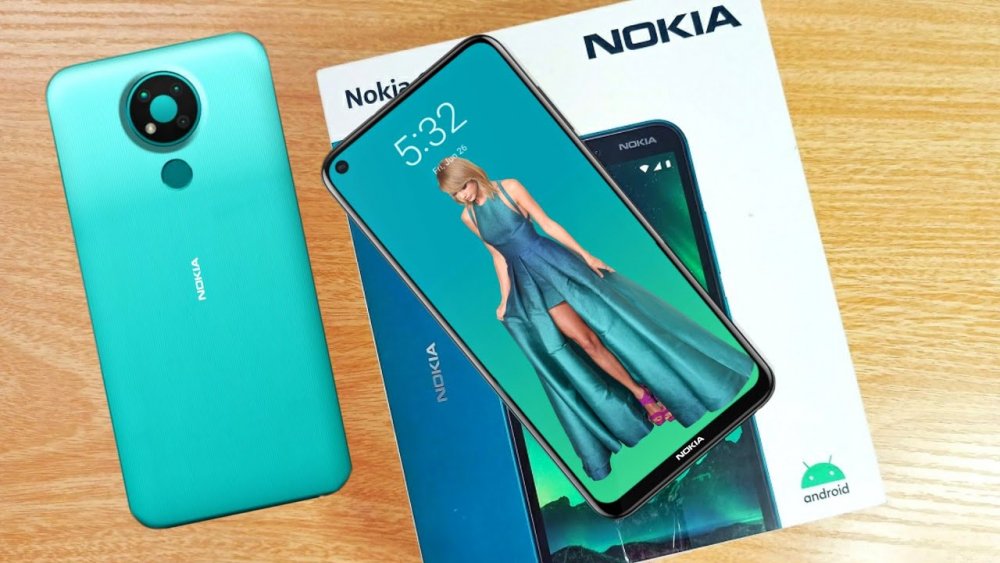