FCTA Commences Demolition Of Over 100 Buildings On Waterways 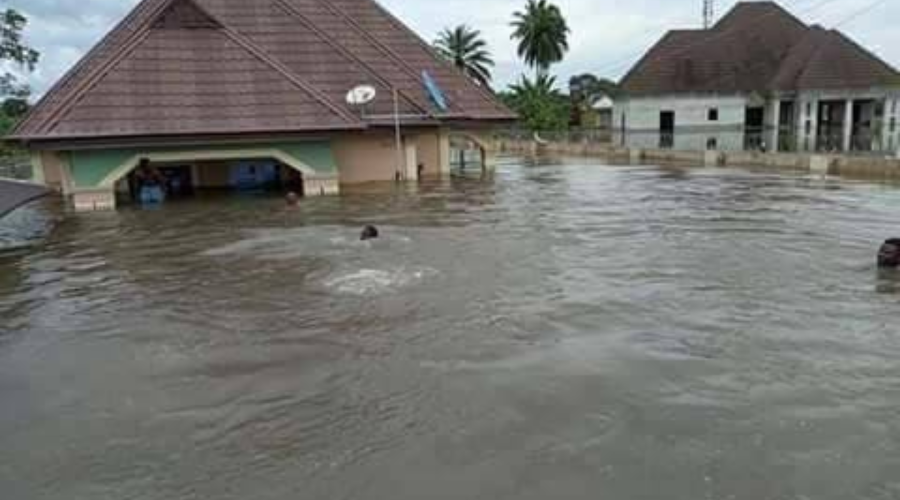 The Federal Capital Territory Administration (FCTA) has commenced the demolition of over 100 buildings constructed on waterways at Dutse Makaranta, a populated suburb in Bwari Area Council, in Abuja.

The demolition is coming after residents of the area failed to comply with all legal warnings over the devastating forecast on flooding disaster in the metropolise.

The Senior Special Assistant to the FCT Minister on Monitoring, Inspection and Enforcement, Ikharo Attah who led the demolition team to the community, said it would be very irresponsible for any government to wait for residents who were not willing to obey extant directives.

Attah explained that the owners and occupiers of the buildings on the waterways have been warned and asked to leave the area from the onset but refused to comply, hence the forceful ejection.

He was bitter that some  of the affected buildings were  private school, churches where innocent children, wards and worshipers would have been swept away, if flooding occurs on working days or even during religious feast.

A resident of the Community, Ibrahim Shaibu confirmed that those affected by the demolition actually were aware that the area was prone to flooding, but ignored all warnings.