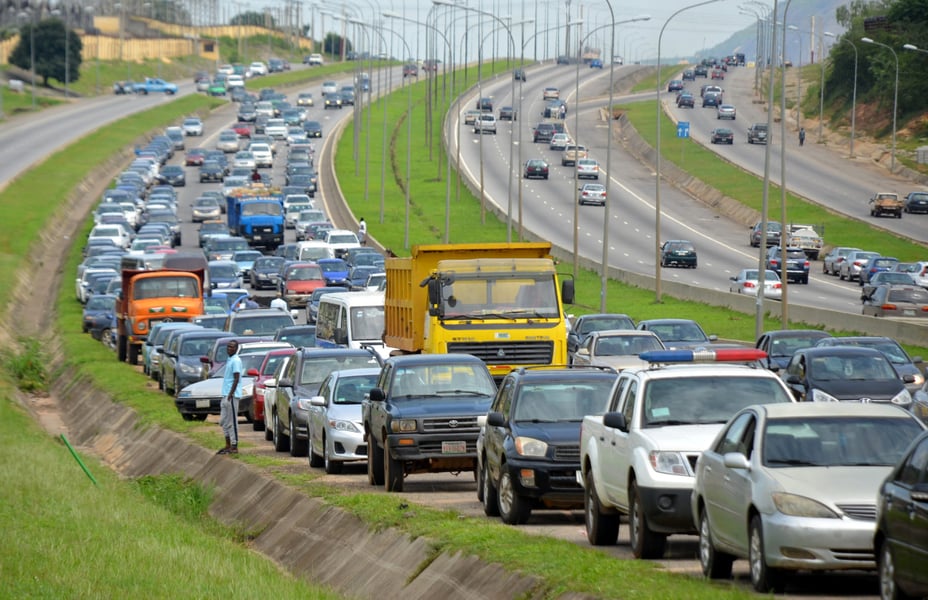 The transportation unit of the Federal Capital Territory Administration (FCTA) transportation unit has tasked filling stations across the nation’s capital to ensure orderliness and free flow of traffic along routes where their facilities are located or risk being shut down.

The Deputy Director of Information in the Transportation Secretary’s office, Ughamadu Ifeanyi, issued the warning in a statement on Wednesday.

Amid fuel scarcity in the FCT, motorists have continued to queue up at filling stations thereby blocking the free flow of traffic.

Disturbed by the situation, the FCT Transportation Secretariat said it would no longer tolerate traffic gridlocks associated with activities of filling stations along the road.

It said the decision became imperative following, “the discomfort the motoring public are subjected to while trying to pass through the routes where the stations are located.

“The Transportation Secretariat wishes to direct all Filling Stations within the City to maintain only One – Queue – Lane to avoid disrupting the free flow of traffic along the road leading to and from their stations failing which decisive actions which may include the closure of access to the Stations will be carried out.

“This is to forestall any security as well as social threats to the public."