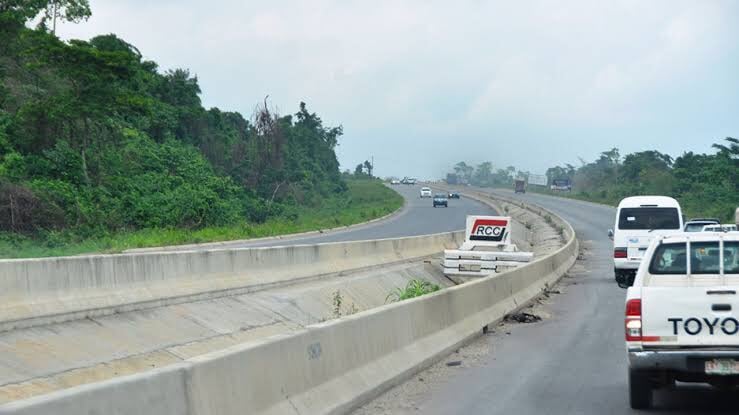 Commuters using the Lagos-Ibadan Express are expressing fear over the growing level of attacks by kidnappers on the ever-busy road.

Between January 8 and 17 this year, three incidents have been reported.

According to the PUNCH, a commercial driver, Oluwatosin Aruwajoye was killed in an attack during the week and five passengers were abducted.

Also, on Sunday, hoodlums dressed in military uniform abducted seven wedding guests on the expressway. The victims were returning from a wedding in Ibadan when one of their vehicles broke down on the road.

One of the victims, Folahan Akinsola, told PUNCH that they were attempting to tow the vehicle when the kidnappers struck. He added that of the 7 persons abducted, 3 of them were freed, as the hoodlums demanded N60m ransom for the others.

Akinsola said that the remaining four victims were eventually released after the payment of N7.5m ransom.

Just days ago, the Amotekun officials in Osun, Oyo, Ondo and Ekiti states said they had credible intelligence that terrorists fleeing military operations in the North-West were seeking refuge in the forests of the southern states, the paper reported.

Amotekun Commandant in Oyo State, Col. Olayinka Olayanju (retd.), said that his men had been on the lookout for strange faces who might want to use the forests in the state as hideouts.

“We are aware that some of the bandits who escaped the military onslaught may want to migrate down South to start causing problems and we have started patrolling to prevent them from coming here," he told Punch.

The police spokesperson in Oyo State, DSP Adewale Osifeso, also said in a statement on Tuesday that; “The Oyo State Police Command, in a bid to forestall future abduction incidents along the Lagos-Ibadan Expressway and other adjoining routes, the Commissioner of Police has emplaced proactive security measures to ensure that the activities of these hoodlums are attacked."

"Adequate tactical and operational assets would be deployed in the area and there would be joint surveillance, patrols with adjoining states and combing of forests alongside local hunters and vigilantes.”

“Consequent upon these, private and public users of the Lagos-Ibadan Expressway are encouraged to go about their day-to-day activities without any form of fear as adequate security measures are on ground.”