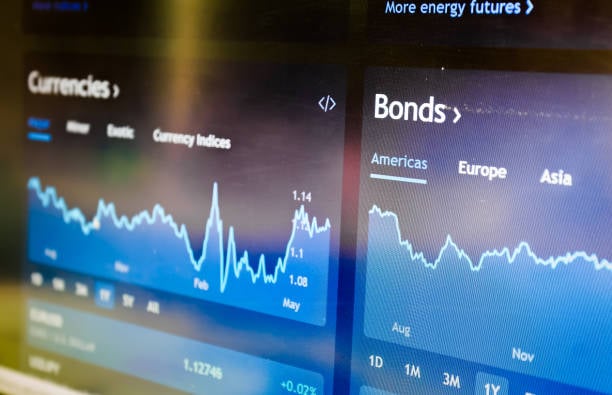 The naira depreciated by 0.04% at the I & E window and the CBN interbank market as it traded at NGN416.67/USD and NGN417.05/USD, respectively, while it stayed flat at NGN570/USD in the parallel market.

In the money market, the overnight lending rate contracted by 700bps to close at 5.3%, down from its previous session figure of 12.30%, following significantly huge inflows from matured Open Market Operation (OMO) bills worth NGN139.14 billion.

There was no massive depletion of the external reserve, which remained at USD 39.98 billion.

All other economic parameters, such as the MPR/Lending Rate and the inflation rate, stayed at 11.50% and 15.63%, respectively.

The average yield of the Nigerian Treasury Bill (NTB) secondary market tilted slightly to the bullish end as it hit 4.3%.

Similarly, the average yield remained unchanged at 5.5% in the OMO segment.

Across the benchmark curve, the average yield stayed unchanged at the short end of the spectrum but contracted at the mid-end by -6bps and the long end by -87bps, following demand for the 176DTM (4.36%) and 190DTM (4.64%) bills, respectively.