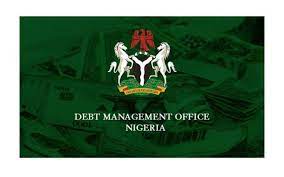 The Federal Government of Nigeria through the Debt Management Office (DMO) has offered a N150 billion bond for subscription in November.

According to the DMO, through a circular issued on its official website https://www.dmo.gov.ng/fgn-bonds/ said that the bonds are to be split in three.

The auction date according to the DMO is set for Wednesday, November 17, 2021, with the settlement date scheduled to take place on Friday, November 19, 2021.

The DMO stated that this bond qualifies as securities in which trustees can invest under The Trustees Investment Act.

The general investing public is hereby advised to subscribe for any of these FGN Bonds on the Nigerian Stock Exchange and the FMDQ OTC Securities Exchange the circular said.