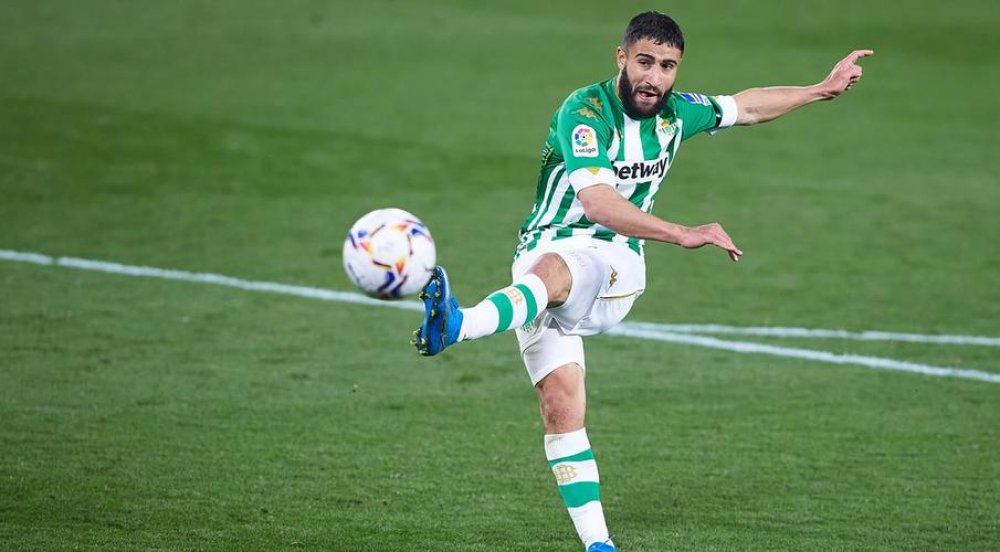 Manuel Pellegrini's men sit nine points behind fourth-placed Sevilla in the race for the Champions League, but the fifth win in six league games was the perfect response to last weekend's Seville derby defeat.

The home side were frustrated for long periods by Levante at the Estadio Benito Villamarin but were indebted to a moment of magic from midfielder Fekir with 20 minutes to play.

The French World Cup-winner collected the ball just inside the Levante half, spinning away from one challenge before beating three more opponents on a mazy 40-yard run, finishing through the legs of goalkeeper Aitor Fernandez.

It was Fekir's third league goal of the season and only his 10th in total for Betis since his move from Lyon in 2019.