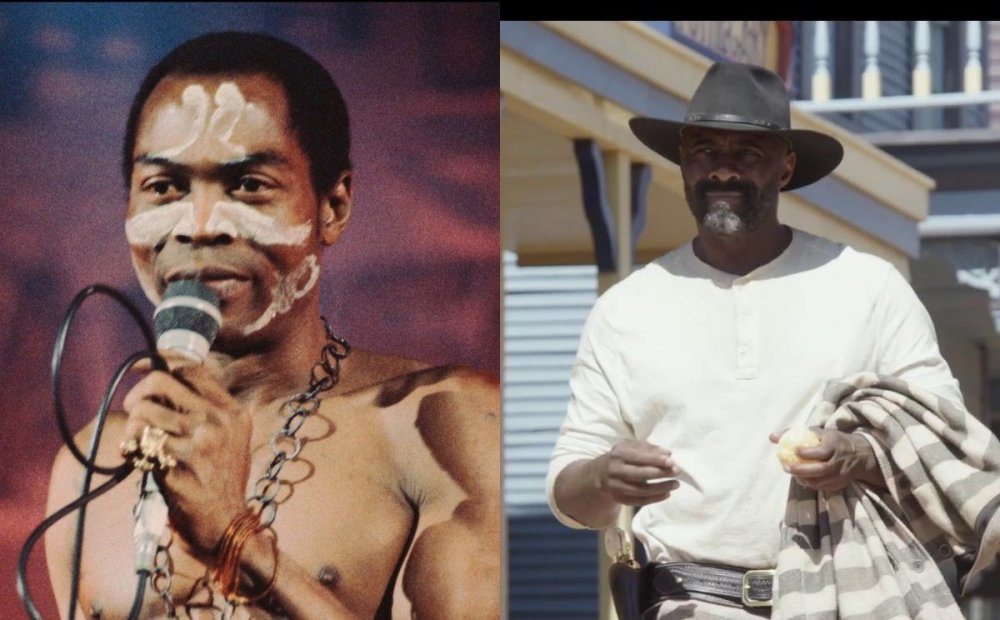 The teaser for the upcoming Netflix western The Harder They Fall has been released and Fela's song Let's Start lends a scintillating vibe amid the gunslinging and mayhem showcased in the clip.

Even though he has been dead for many years, Fela Anikulapo Kuti's imposing shadow still looms over the global music scene as his legacy continues to endure. 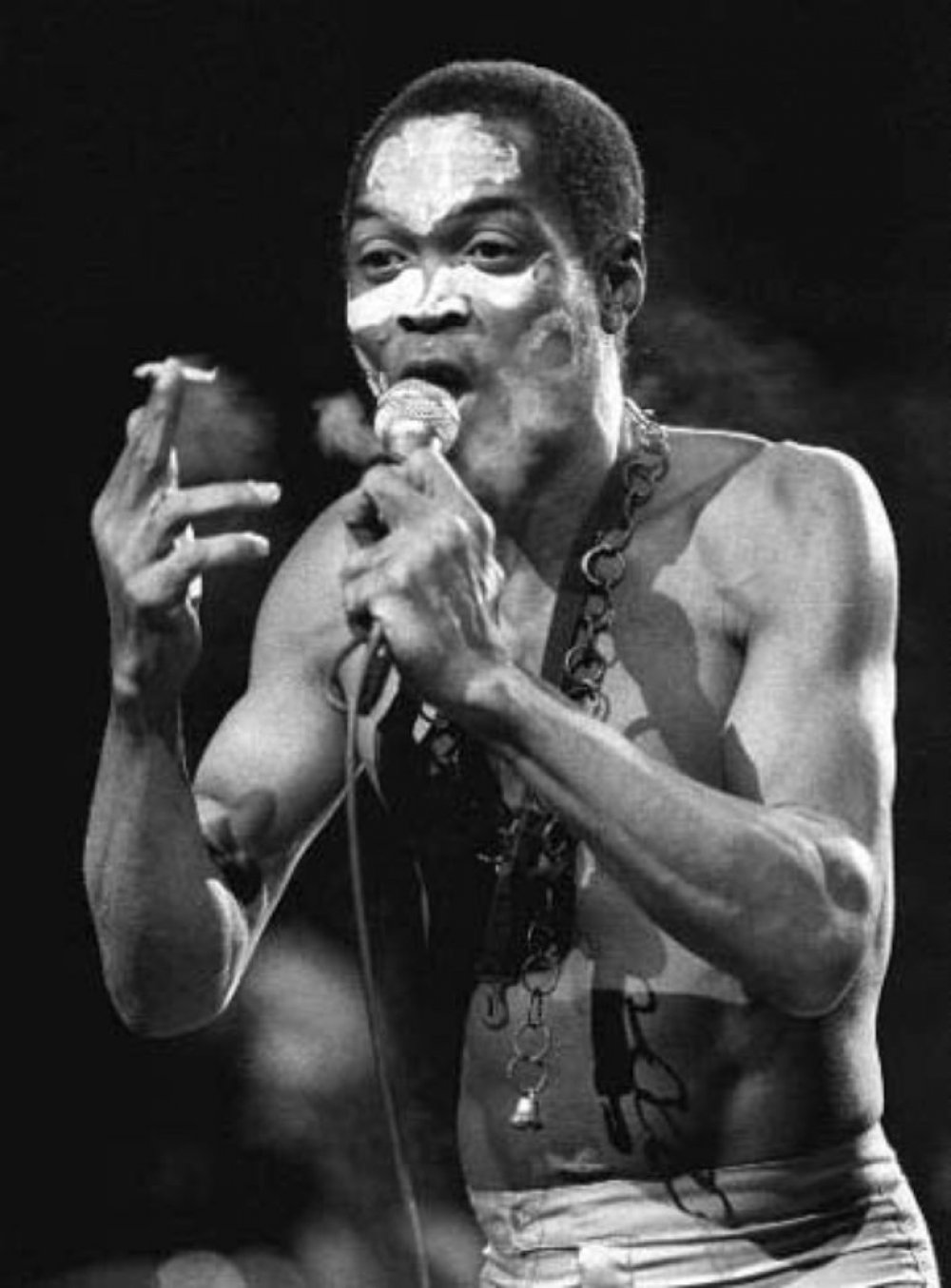 Those behind the marketing for The Harder They Fall know a good song when they hear one as they have chosen to include one of Fela's tracks titled Let's Start in the official teaser of the action film.

Starring Idris Elba, Jonathan Majors, Regina King, LaKeith Stanfield, and Delroy Lindo, the western sees a man named Nat Love (played by Majors) round up members of his former gang to exact revenge on the man who murdered his parents. 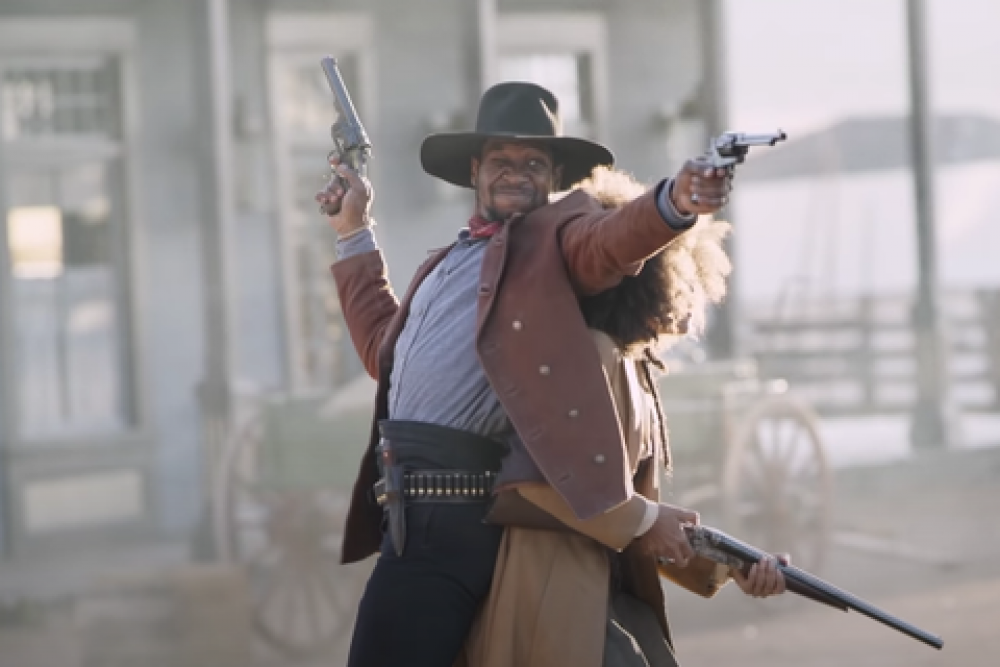 A scene from THE HARDER THEY FALL

Amid the killings and explosions glimpsed in the video clip, Fela's song provides a melodious backdrop to the black characters' daring bravado, exuding an afrobeat vibe to the beautiful chaos.

Directed by Jeymes Samuel, The Harder They Fall is scheduled to premiere on Netflix sometime this year. The official teaser trailer is available for viewing below.

He is a talented method actor.