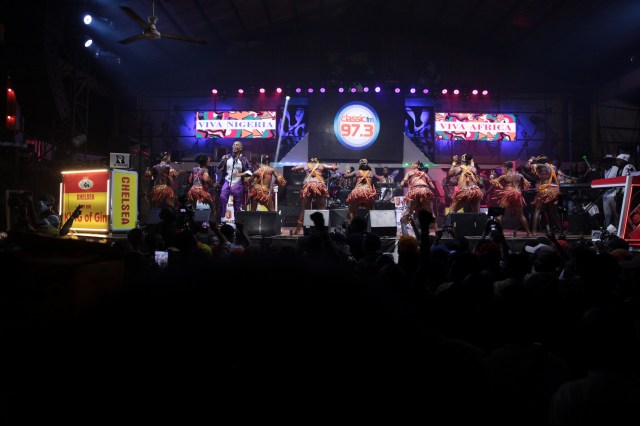 Felabration - the annual festival of music and arts celebrating the life, times, and legacy of late afrobeat icon Fela Anikulapo Kuti, was held this year from October 11 to 17.

The week-long music festival with the theme 'Viva Nigeria, Viva Africa' was held at Afrika Shrine in Ikeja.

This year's edition thrilled us with performances from big shots including D'banj, Bella Shmurda, Black Magic Ajebo Hustlers, Falz, May D, Mr Real, Pasuma among others.

Femi Kuti, the eldest son of Fela alongside his brother Seun and his son Made and the Positive Force Band wrapped up the week-long performances from various music stars on Sunday at the Felabration 2021.

The Koko Master, D’banj,  stormed the stage alongside the dancing queen, Kaffy. D’banj’s performance was electrifying, and the audience was held spellbound for about an hour and a half. 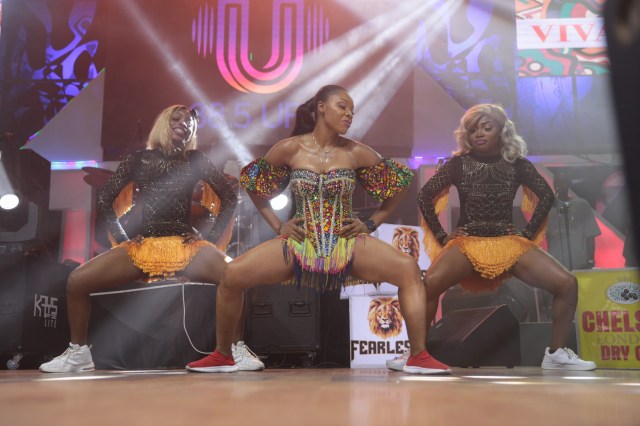 He also performed his new song titled ‘Stress-Free' with the Grammy nominee Seun Kuti on stage for the first time. 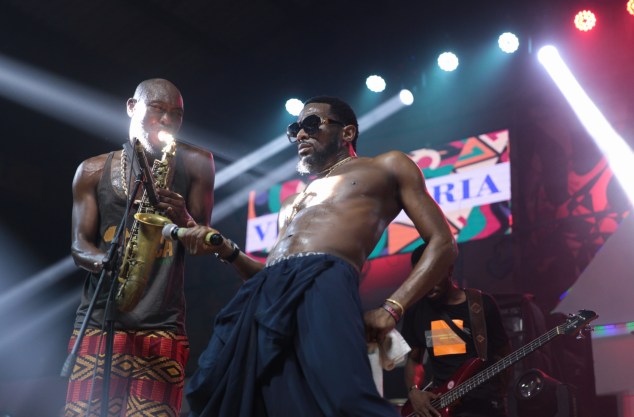 D'banj and Seun Kuti at Felabration 2021

Fans were treated to a nostalgic performance from Shanko Rasheed himself. During the performance, he revealed that he will be getting a tattoo of the late Fela.

Terry Apala and Black Magic also hinted at dropping fresh albums before the year runs out.

The chemistry between Made Kuti and his father Femi Kuti was a delight to watch as they switched things up at Felabration. 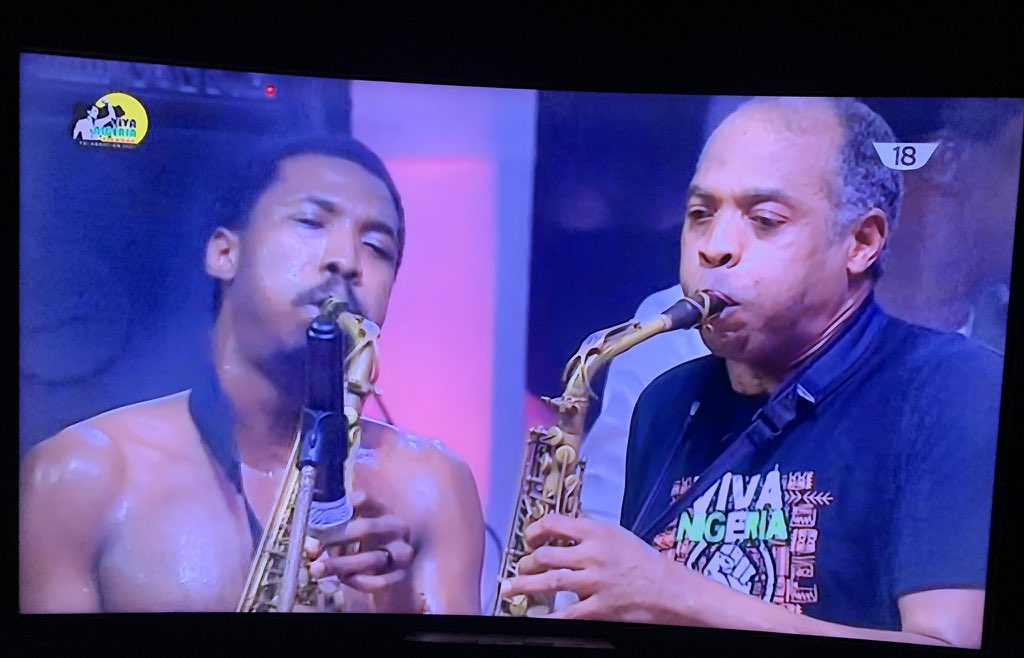 Made and Femi Kuti

Headline sponsor, Rite Foods Limited revealed that part of the activities lined up include honouring the late Afro-beat king with a posthumous award for being the voice of the voiceless in the Nigerian society.

According to the company, Fela did not only leave an indelible mark in the entertainment industry but also earned global recognition for his unrivaled stage performance in his genre of music.

The brand said it “resonates with Fela’s positive energy of fearlessness, positivity, and can-do spirit. Fearless is the leader in the energy drinks market, just like Fela was the global musical icon during his lifetime”.

The Managing Director of the firm, Seleem Adegunwa, said the late Afro-beat king embodied justice, courage, and hope for the people during his lifetime and deserves to be celebrated.

Other activities included Afrobics dance competition, a show where contestants competed by showcasing Afro-beat dance moves with any song of their choice from any of Fela’s songs like “Colonial Mentality,” “Teacher No Teach Me Nonsense,” “Mr. Follow Follow,” “Zombie o Zombie,” among others.

Over the years, Felabration has attracted many high-class musical acts from all over the world like Hugh Masakela, Femi Kuti, Lucky Dube, Awilo Longomba, Baba Maal, Les Nubians, King Sunny Ade, Lagbaja, Asa, and 2baba, to name a few.

Fela was imprisoned dozens of times for speaking up for Nigerian rights and he never let that deter him from using his music as a weapon against injustice. This is 2021 and his music still rings true.