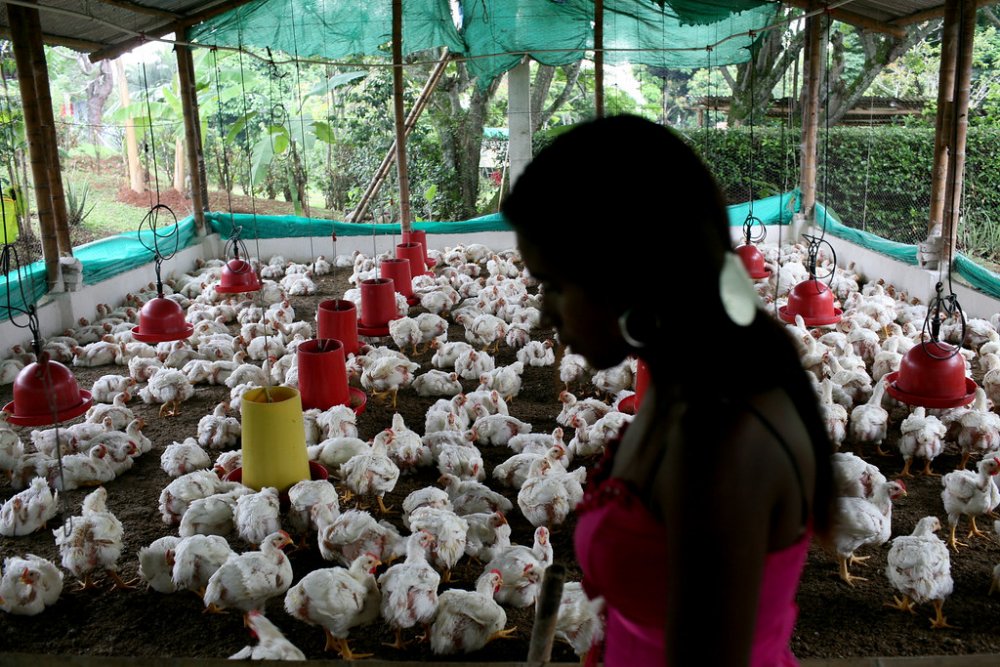 The latest World Bank Nigeria Development report showed that the gender wage difference is largely due to occupational sex segregation.

Occupational choice represents one of the most fundamental decisions farmers and entrepreneurs make and has been shown by research to be a key driver of the earnings gap between female-owned and male-owned farms/businesses.

According to the report, when given a choice of 11 agricultural value chains in a government program, the majority of entrepreneurs (54%) chose chicken, a value chain with lesser profit potential, and women were more likely than men to choose poultry.

Nigerian women with more experience in male-dominated value chains have lower self-efficacy, which could reflect the difficulties they confront when departing from social standards to work in these industries.

The report also uncovers evidence of more restrictive gender norms in the northern states, which reduces women’s chances of entering potentially more lucrative value chains. Differences in job experience, particularly in agricultural operations and in the chosen value chain, as well as land ownership and differential access to post-secondary education, are all factors that contribute to the gender gap in sectoral choice.

The report showed that the majority (54%) of program applicants select poultry (57% of women and 51% of men, with a larger gender gap of 7.2 percentage points in the North than 3.6 percentage points in the South). Furthermore, it also showed that aside from poultry, women are more likely to opt into cassava than men but less likely to opt into cocoa, dairy, maize, and rice.

The report found that women’s classification into poultry in northern states is influenced by their perceptions of norms. Women are less likely to venture into higher-return non-poultry sectors if they believe their community looks down on them for working outside the home. This means that there are societal repercussions for a woman who chooses to work in particular fields in northern areas.

It was discovered that socio-emotional characteristics including personal initiative, tenacity, and originality are positively connected with crossing over for women with no experience, implying that these talents are likely essential for women’s decision to enter these higher-return industries.

However, when the number of years of experience in non-traditional crossover sectors grows, the socio-emotional abilities like self-efficacy and interpersonal network tend to negatively correlate with women crossings, particularly in the North. Hence, this is related to the difficulties of departing from established gender norms, breaking relationships with the community, and negotiating male-dominated environments.