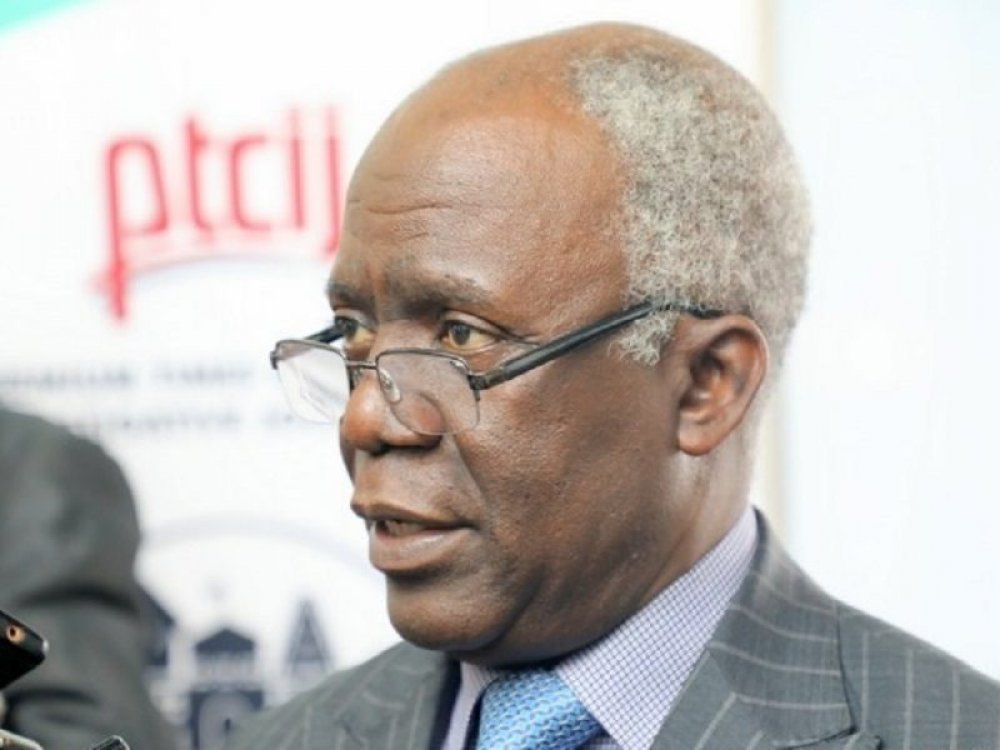 Human rights lawyer and Senior Advocate of Nigeria, Femi Falana (SAN) has demanded an update on the arrest of 800 Boko Haram suspects from the Attorney-General of the Federation, Abubakar Malami (SAN).

The demand was made in a 'Freedom of Information' request titled ‘Request for Information on Prosecution of Arrested 800 Boko Haram Suspects, which was signed by Sam Ogala on behalf of Falana and Falana chambers on August 5, 2021.

It was reported that some governors in April 2021 had expressed their reservations over the delay in the trial of the terror suspects. They had requested prosecutorial power from the AGF to enable their respective states prosecute the detained Boko Haram suspects. The request was however rejected.

“However, by May 2021, the office of the Attorney General of the Federation was widely reported in the print and electronic media to the effect that the Federal Government had concluded arrangements to prosecute about 800 suspects linked to the Islamic terrorist group, Boko Haram, as soon as the industrial action embarked upon by the Judiciary Staff Union of Nigeria was called off.

“In the light of the above, we request that our law firm be furnished with information with respect to when these Boko Haram suspects would be arraigned in court since the strike by JUSUN has since been called off.”

The law firm had demanded that the information be provided within seven days in accordance with the provisions of the Freedom of Information Act, 2011.