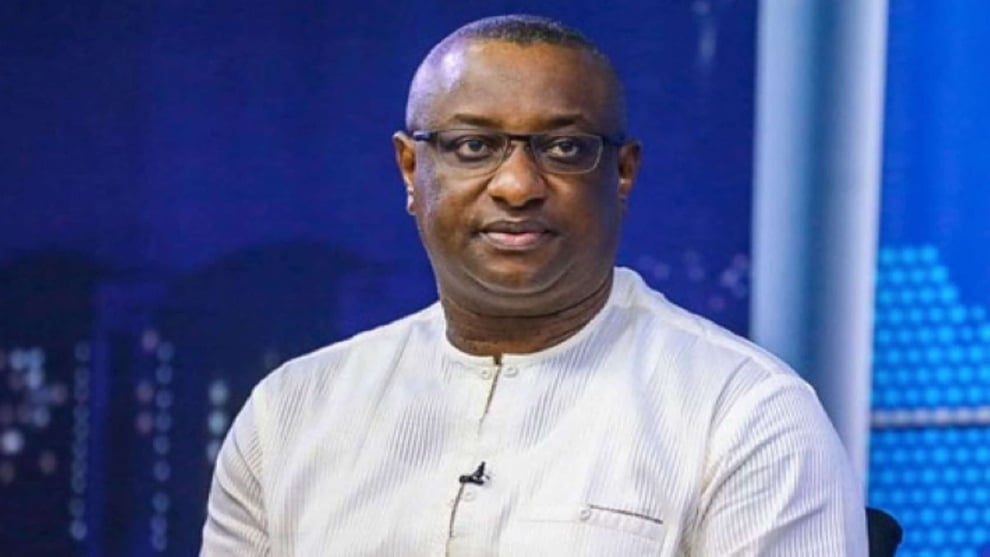 Festus Keyamo has listed why he deserves to be the spokesman of the All Progressives Congress (APC) presidential campaign council.

The Minister of State for Labour and Employment had been asked to resign by The Transition Monitoring Group (TMG) so that he can function better in his campaign duties.

Speaking via a statement on Sunday, Keyamo stated that he is a full-fledged member of the APC and is entitled to participate in party activities.

He also called the position of the group "untenable" and "ill-informed".

“For instance, in 2015, my brother, special duties minister, Kabiru Turaki, served as the deputy director-general (North) of the PDP/Jonathan campaign council.

"These characters kept mum. So, you can be sure that this is PDP speaking through one of their NGOs.

“I am a full member of my party, the APC, and I am entitled to participate in party activities. My dues to my party are deducted every month from my meagre salary and sent to the party.

“Being a director in a campaign council is like every other party activity. They want to deny me my fundamental human right to freedom of association because I am a minister.

“Thirdly, there is no conflict of interests. I fail to see any. Am I using public resources to campaign? Not at all.

"We have an APC campaign office and I have my well-furnished private chambers, better equipped than my minister’s office.

“Even the car I use for media interviews is not a ministry car. Since I became a minister, the ministry has not provided a single car for my personal use. I have been sacrificing for the nation with my personal cars and resources.

“This is now on record and my permanent secretary can attest to this. I grant interviews after my day’s work or at weekends or at break time.

“Fourthly, campaign directors are volunteers; at least I am. We are not paid a single salary or allowance for our work, so the allegation of double privilege (whatever that means) is incorrect.

“Fiftly, what does the law say? Section 84 of the Electoral Act clearly states that political appointees are to resign if they are to contest for any party position or any public office.

"No mention was made of ad hoc appointments for party activities. So, strictly speaking, no law is being violated here.

“Therefore, the so-called position of these people are untenable, ill-informed and consequently rejected.

"They are jittery about the stout defence of our party and government we are putting up and the unblemished projection of Asiwaju Bola Ahmed Tinubu (our candidate) that we are making.