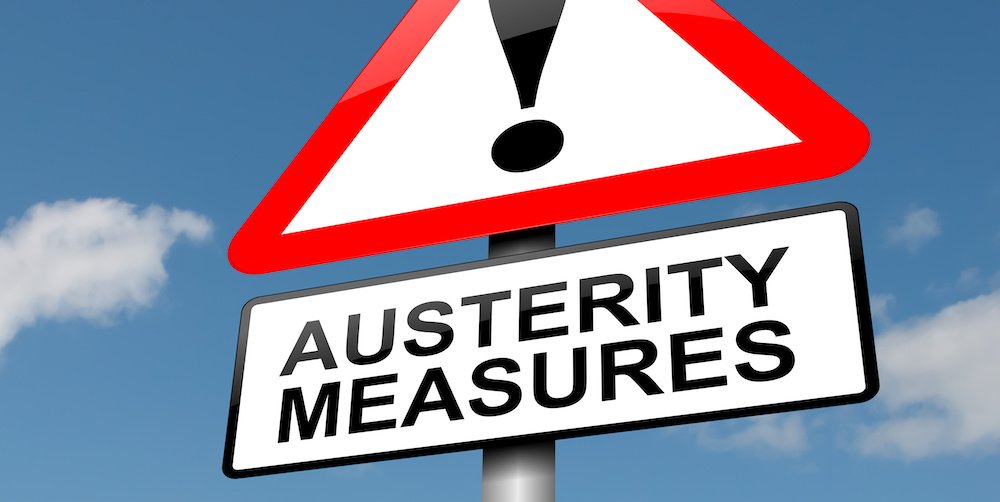 Africa's Gross Domestic Product (GDP) is on the verge of losing $173.1 billion by the end of 2020 due to the restriction of movement and lockdown measures adopted by most African governments to curb the spread of COVID-19 in the continent.

The loss was estimated by the African Development Bank (AfDB). It was stated that Africa's economy has lost 10-years of economic gains to the pandemic. AllNews had reported that globally, businesses were shut down resulting in most economies to contract in the second quarter of 2020.

The lockdown of businesses had stopped inter and intra trade, resulting in a shortfall in contributions of sectors to the GDP. According to the re-elected President of AfDB, Akinwumi Adesina said the pandemic had severely affected Africa's economic growth of the past decade.

Recovery Of Africa's Economy Will Be Long, Painful

Adesina said the recovery of Africa's economy will not be anytime soon and it will cause pain in the continent. He advised collaboration among countries to ensure Africa's economy rejuvenate. Adesina suggested that focus should be tilted towards health, climate, and the environment.

The impact of the pandemic is expected to remain till next year, as AfDB projected that while the African economy could lose $173.1 billion by the end of this year, the continent's economy will lose even more next year, with the financial loss estimated at $236.7 billion.

Also, Nigeria is heading for what the World Bank described as the country's worse recession in a decade. AllNews recalled that Nigeria had entered recession in 2016 before exiting it a year after. Since 2017, the country's economy has been on slow growth, but the pandemic has thrown spanner in the works.

And about the pain, Zainab said 2020 will increase the misery of Nigerians. The government of Nigeria has been adopting austerity measures to expand the government's revenue. Taxes are being increased and expand to cover as many taxpayers as possible.

The austerity measures being adopted by the Nigerian government have begun to increase the cost of living in a country that disposable income is falling. The government has chosen to offer loans as palliatives to households -aside from vulnerable ones - rather than bail them out completely. Companies are the only one being offered tax incentives.