FG Demands Apology From UK Over Parliament's Comments On Gowon 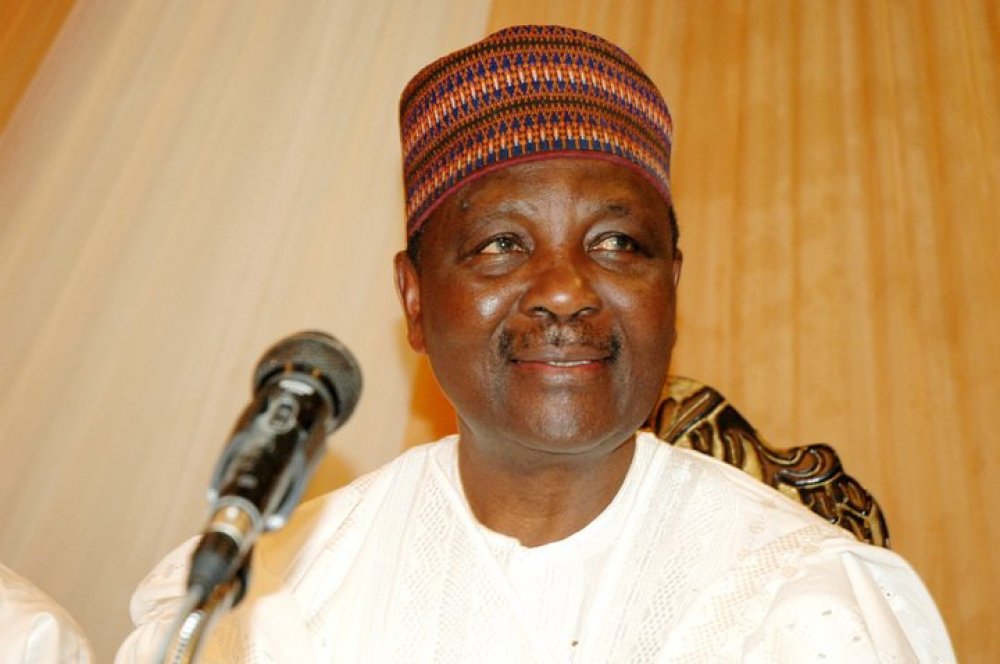 The President Muhammadu Buhari-led administration has asked that the Government of the United Kingdom (UK) tender an unreserved apology over allegations made by a UK parliamentarian against  Former Nigerian Head of State, Yakubu Gowon.

Recall that Tom Tugendhat, a parliament member of the United Kingdom legislative arm had in the course of the week accused the former head of state of looting public funds.

Demanding an immediate apology in a statement by Ferdinand Nwonye, the Spokesperson of the ministry of foreign affairs, Nigerian authorities also asked that the allegations against Gowon be retracted.

"The Ministry of Foreign Affairs, through the Nigerian High Commission in London, immediately sought an apology and retraction of the unsubstantiated allegation from the British Government,” the statement said.

It will be recalled that Tugendhat had accused the former military head of state of looting Nigeria's treasury.

Tugendhat made the accusation during the British parliament debate on sanctions against political leaders and individuals involved in human right abuses during the EndSARS protest in Nigeria.

“I did not want to speak on this issue because people that know me know that what the MP said is not true.” Gowon told the BBC.

Also coming to the defence of Gowon was the President of African Development Bank, Akinwumi Adesina who stated that Gowon is a man of integrity and Nigerians should be careful of misinformation.