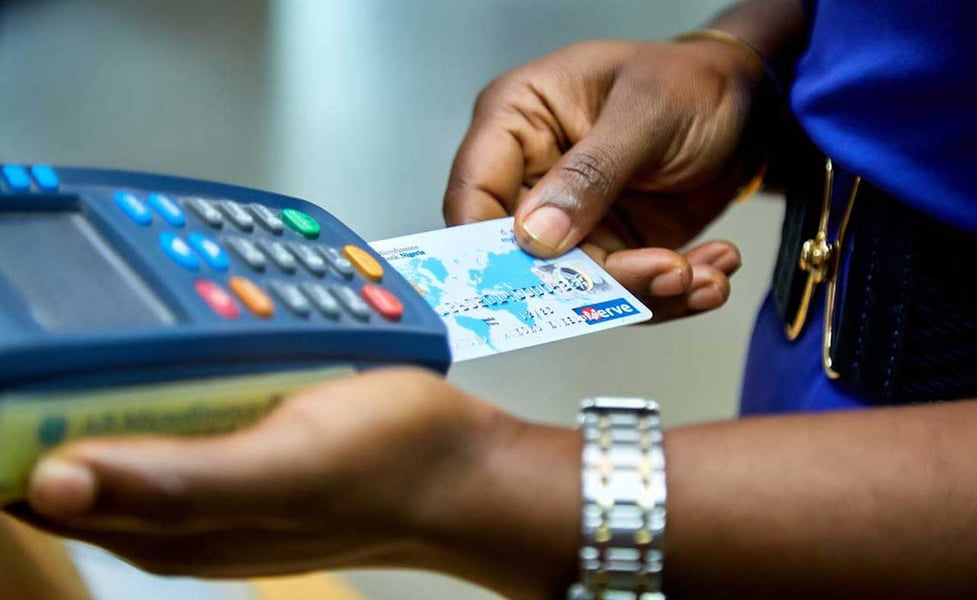 The federal government has enforced a fine of N1 million daily on financial institutions or non-financial businesses and professions that fail to report any suspicious transaction.

The fresh move is part of the FG's clampdown on money laundering and is in line with the Money Laundering (Prevention and Prohibition) Bill, 2022, which President Muhammadu Buhari recently assented to and passed into law.

It also includes any transaction having to do with conditions of unusual or unjustified complexity, appears to have no economic justification or lawful objective, or is inconsistent with the known transaction pattern of the account or business relationship.

The Act further added that a suspicious transaction could also be any transaction, which in the opinion of the financial institution or non-financial business and profession, involves the proceeds of criminal activity, unlawful act, money laundering, or terrorist financing.

"A financial institution or designated non-financial business and profession which fails to comply with the provisions of subsections (1) and (2) of this section commits an offence and is liable on conviction to a fine of N1m for each day during which the offence continues", Section 7(10) of the Act reads in part. 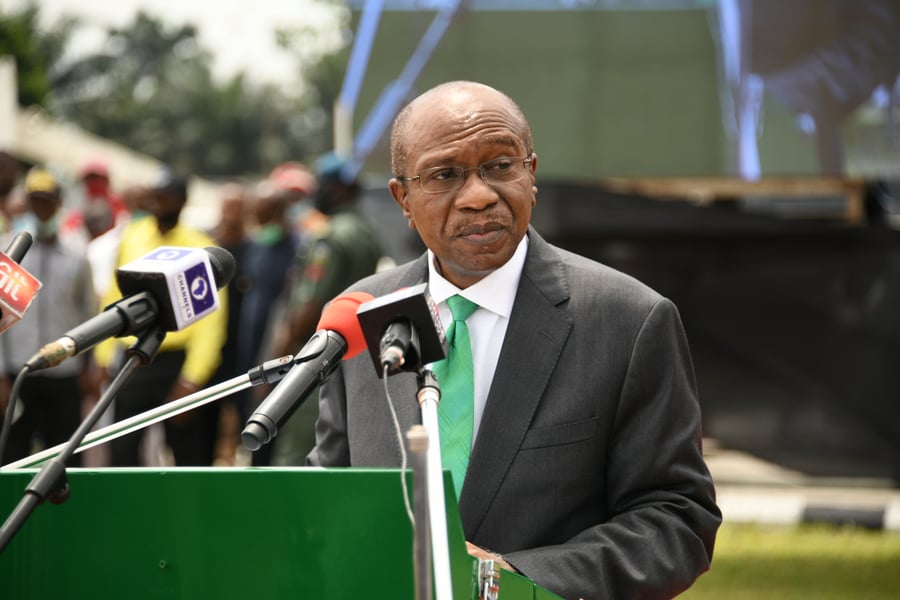