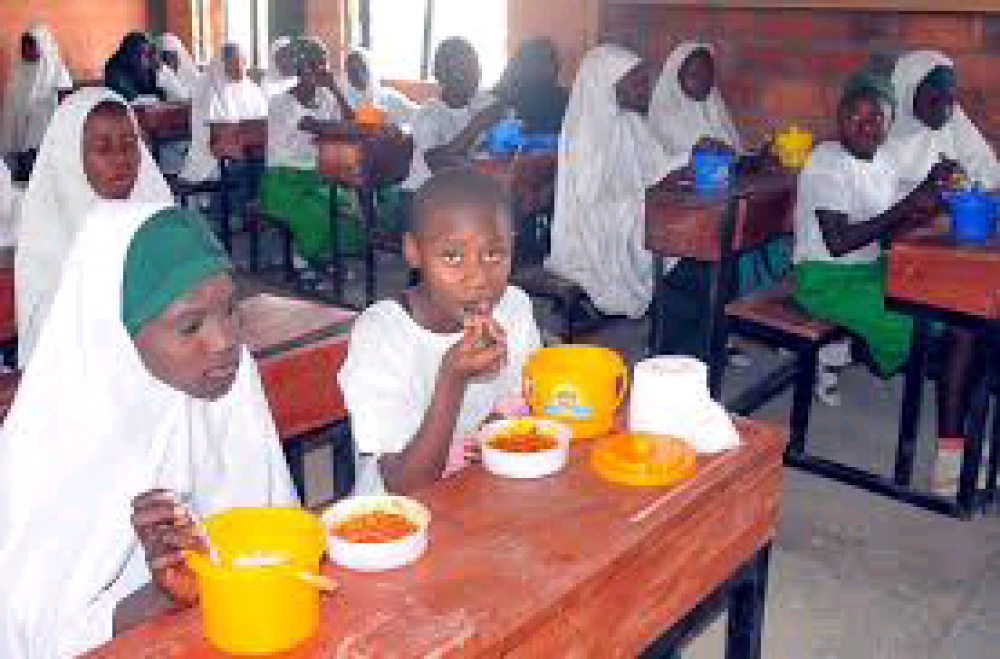 The federal government has captured over 339,000 public schools pupils under the schools feeding programme in Kebbi state.

He also added that in order to capture all students of public schools, forms have been distrubuted already.

Machika also revealed that over five thousand four hundred cooks have registered for the programme.

Adding that the agency has since directed its staff and Corp members to make sure every school is captured.

Representative of the Federal Ministry of Humanitarian Affairs, Disaster Management and Social Development, Aminu Abubakar Zaga, was in Kebbi to witness the flag-off.

Zaga said the enumeration exercise was aimed at verifying and updating the existing number of beneficiaries of the programme yo enhance effectiveness, transparency and accountability.

He further urged parents to enroll their children.