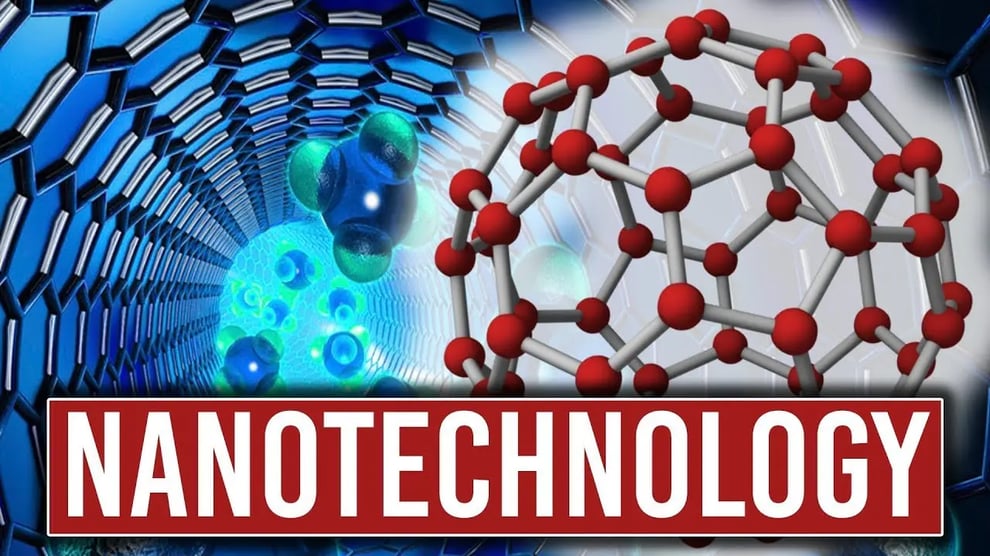 The Federal Government said on Wednesday that it will help the nation's Nanotechnology Research Group create a National Nanotechnology Policy and Center to assist research and development in the field.

Dr. Adeleke Mamora, Minister of Science, Technology, and Innovation (STI) made this statement at the 6th International Conference on Nanotechnology's opening ceremony in Abuja.

Ladoke Akintola University of Technology, Ogbomoso (LAUTECH), in partnership with the National Space Research and Development Agency, is hosting the conference (NASRDA).

The conference, with the theme "Nanotechnology for Socio-Economic Development of Africa," will take place from November 22 to November 25 and is intended for postgraduate students and researchers in their early careers.

The purpose of the conference is to improve research and human resource development in the multidisciplinary field of nanotechnology.

The field of technology known as nanotechnology focuses on working with tolerances and dimensions smaller than 100 nanometers, particularly when it comes to manipulating individual atoms and molecules.

According to Mamora, the ministry formed a steering committee in 2018 to create a Nigerian policy on nanotechnology research and development.

“I am aware of the request of the research group to establish state-of-the-art equipment in the establishment of the Centre for Nanotechnology.

“The Ministry will see to your request.

“The university is  also encouraged to establish a centre for Nanotechnology research that will promote socio-economic development of the country.”

According to Mamora, the zeal for implementing a policy, not its structure or language, was what mattered.

"I can assure you that once the policy on Nanotechnology is presented before the National Assembly, we will do everything to make sure it is passed.”

For the benefit of the nation, Mamora further urged alliances and cautioned Ministries, Departments, and Agencies against operating in isolation.

Prof. Agbaje Lateef, Head of the LAUTECH Nanotechnology Research Group (NANO+), expressed sadness that while South Africa and Nigeria had begun the development of nanotechnology in 2006, they had since advanced and made significant financial gains.

He added that Iran planned to make $1 billion through nanotechnology by 2025.

“We have the population, many higher institutions across the country the largest Gross Domestic Product in Africa, but these figures do not result in development.’’

He stated that the conference would examine how the nation could foster indigenous technologies.

“We all have responsibilities, we need support from the government, industries and we should not be seeing ourselves as enemies but rather partners in national development,” he urged.

According to Lateef, applications of nanotechnology could be used in sectors of human development such as food production, environmental protection, and security.

He stated that they were considering setting up a national organisation for nanotechnology that could take advantage of chances and continue from there.

The director-general of NASRDA, Dr. Halilu Shaba, gave the group support and mentioned that the space agency had Nanotechnology initiatives.

According to Shaba, it was necessary to strengthen organisational mandates, harmonise mandates, and make sure there were no overlaps in duties.

He continued by saying that the organisation would support the Nanotechnology group's operations.

“Nanotechnology as an emerging field of study has enormous potential due to special characteristics of particles at the nanoscale.

“It is however important to note as new as this field of study appears, we have always been practising this technology from time immemorial and we need to sustain it.’’