FG Reacts To US Allegation Of Christian Persecution 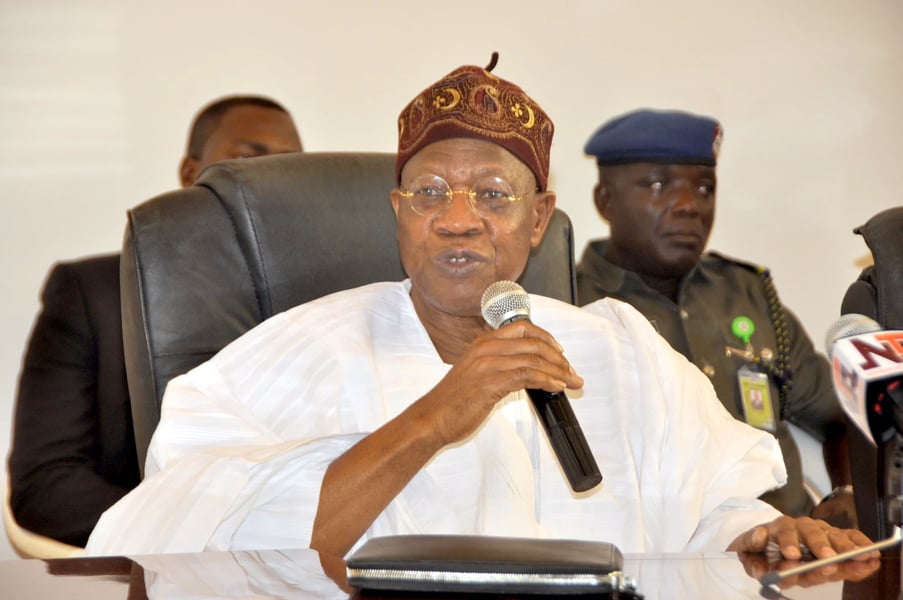 The federal government has responded to the allegation by five United States Republican Senators that Christians are facing persecution in the country.

The Senators had made the allegation in a letter to the US Secretary of State, Antony Blinken, stating that Christians in Nigeria were being denied their rights to practice their religion.

Reacting to the allegation in an interview with the News Agency of Nigeria (NAN), the Minister of Information and Culture, Lai Mohammed stated that the call was based on a false premise and misunderstanding of what was going on in Nigeria.

"You will recall that only a few months ago Nigeria was taken out of the list of countries of particular concern because it was proven that there is no iota of truth in the allegation that Christians or any religion was being persecuted or people were not allowed to practice the religion of their choice,

"The country also does not have a policy of violation freedom of religion and it is not true that Nigeria persecutes anybody on account of his or her faith", he said.

Speaking further, Mohammed said that Nigeria's constitution guarantees citizens to practice their faith without molestation and the government has always safeguarded the constitutional provision jealously.

"Nobody in Nigeria is being persecuted But we have issues of criminality going on and the criminals really do not make a distinction of any religion.

“They kidnap for money, they hold people on ransome irrespective of their religion and there are some issues pf communal matters dating back to many years.

“If the statistic is to be taken, I can say confidently that as many Muslims as Christians have been victims of these criminals", he added.