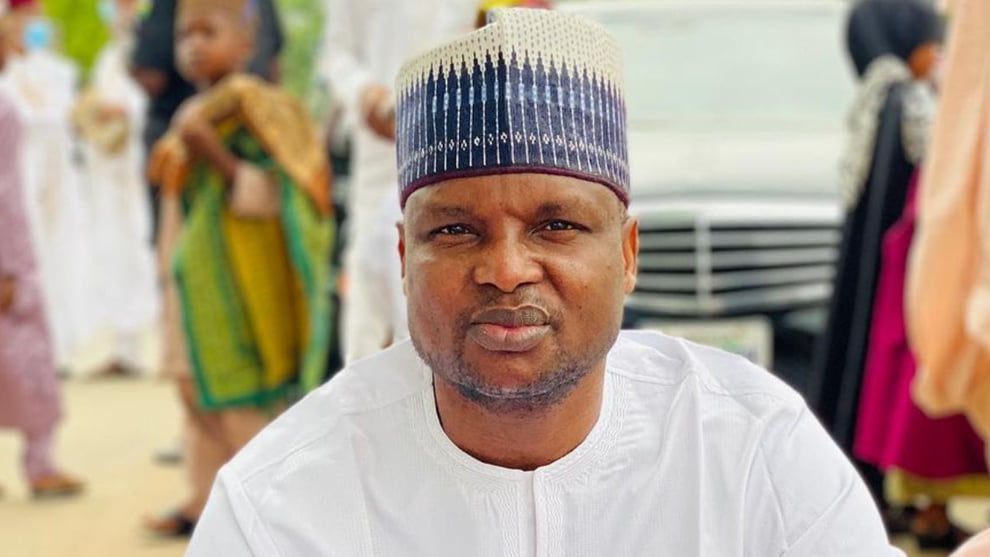 Following the federal government's approval of the extradition of suspended DCP Abba Kyari, the Attorney-General of the Federation, Abubakar Malami has given an insight into how it was done.

Kyari is wanted by the United States government for conspiracy after being linked to a $1.1million wire fraud involving Abass Ramon, a.k.a, Hushpuppi, under prosecution by the Federal Bureau of Investigation (FBI).

Malami filed an application marked FHC/ABJ/CS/249/2022 before the Chief Judge of the Federal High Court in Abuja under the Extradition Act.

"The components are usually multi-territorial; international, local, and judicial. Submission of request from the concerned party to the relevant authorities constitutes one of such components.

"The Office of the Attorney General of the Federation and Minister of Justice received the extradition request in respect of the officer in question.