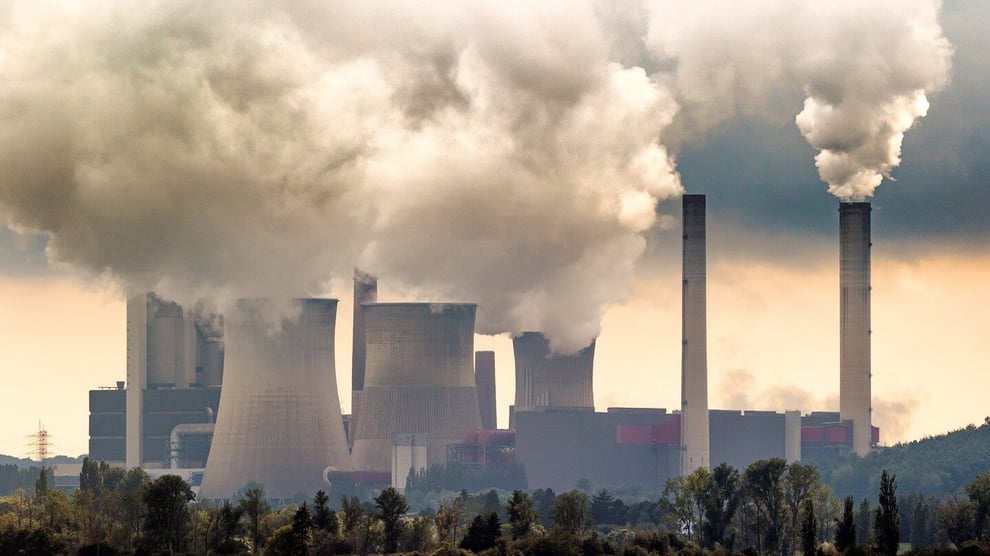 On Thursday, the Federal Government disclosed that it had sealed 39 industries in seven states last week for not complying with environmental regulations in their various domains.

The government disclosed this through the National Environmental Standards and Regulations Enforcement Agency, adding that all culprits would be prosecuted.

The recently sealed companies were closed after flouting repeated warnings.

Prof. Aliyu Jauro, the Director-General, NESREA, told journalists at a press briefing in Abuja that the move by the agency is to protect the environment in line with its mandate, noting that no environmental offender would go unpunished

"Just last week, the agency embarked on an enforcement drive which led to the sealing of 39 facilities in different parts of the country for failing to comply with extant environmental laws,” he stated.

Jauro added, “The facilities had been given notices of compliance concerns in line with legal provisions but failed to abate their infractions against the environment.

“These facilities will be penalised for their offences and some will be prosecuted in courts of competent jurisdiction.

"The enforcement is an ongoing exercise and I assure Nigerians that no erring facility will be spared.

"When we say facilities, we are talking about industries that carry out activities that impact on the environment.

"Most of them are production industries in the brown and green sectors.

Jauro identified the sealed companies to include those in the poultry, power, pharmaceuticals, detergents, beverage making sectors, among others.

“There are specific regulations for each of the sectors and we go out to see that the industries comply.

"So, some of the facilities that were sealed recently include 13 in Anambra, four in Borno and three in Ondo.

“Others include three in Ekiti, eight in Kano, three in Bayelsa and six in Delta State.”

He noted that recently, the agency had been inundated with several complaints on the resurgence of the activities of artisanal miners, raising fears of degradation of the environment, destruction of farmlands and contamination of water sources especially in the Osun River.

“It is important to note that such mining activities are not new in the area because Osun State sits on a schist belt that is richly endowed with mineral resources like gold, tourmaline, tantalite, topaz and other gemstones and which attracts the artisanal miners,” Jauro stated.