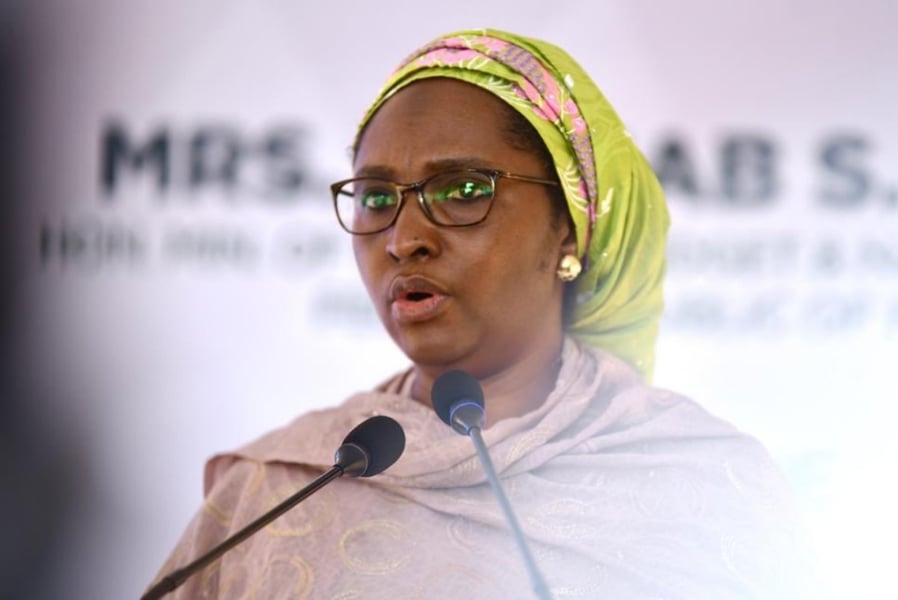 The federal government has said it would begin the implementation of a five per cent excise duty tax on all voice calls, SMS and data services, in addition to the existing 7.5 per cent Value Added Tax (VAT), paid for goods and services across all sectors of the economy.

The government revealed this during a stakeholders’ meeting, organised by the Nigerian Communications Commission (NCC), the telecoms industry regulator

“Henceforth, the five per cent excise duty will be collected by telecom operators and payment made to the federal government on a monthly basis, on or before 21st of every month.”

Against the comments by Prof. Isa Ali Pantami, Honourable Minister of Communication and Digital Economy, concerning the five percent excise duty hike on telecoms services, it is worth noting that there was a circular stating the planned hike which was addressed to the communication minister and other relevant ministries and agencies of government.