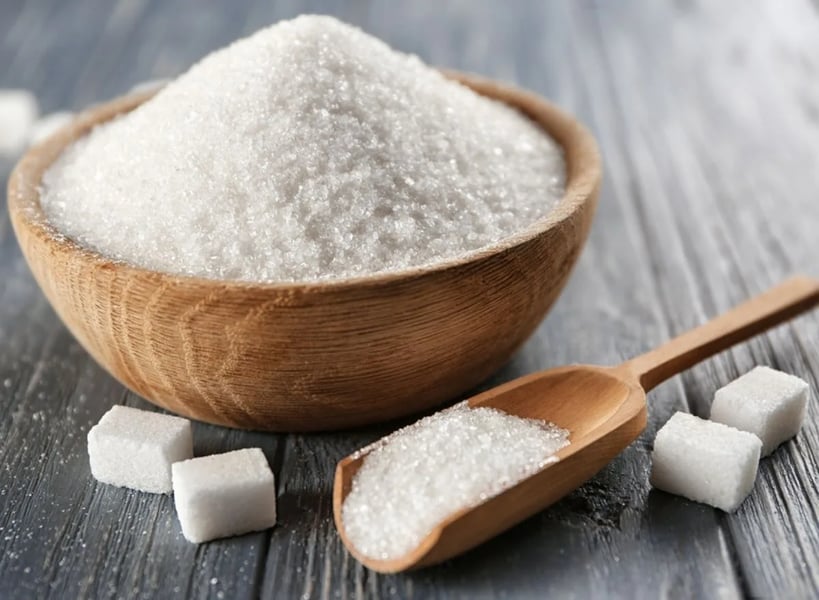 The Phase II of the Federal Government’s 10-year National Sugar Masterplan has been approved with the goals of saving $350 million yearly and creating 100,000 new jobs.

Niyi Adebayo, the Minister of Industry, Trade and Investment, made this known to State House correspondents shortly after the weekly Federal Executive Council meeting presided over by the President, Major General Muhammadu Buhari (retd.), at the Presidential Villa, Abuja.

Adebayo also revealed that the government is targeting to save $65.8 million on ethanol import and generate 400 megawatts of electricity.

He further explained that public and private sector players in the sugar trade—such as Dangote, BUA and Golden Sugar—had created 15,000 jobs while more efforts would go into the national sugar policy aimed at stimulating self-sufficiency in the commodity.

“Today, my ministry brought a memo seeking the Council’s approval for the second phase of the National Sugar Masterplan.

"That’s for another 10 years and the whole idea of the Sugar Masterplan is for the development of the sugar industry for self-sufficiency in sugar production.

“The plan has several policy measures or fiscal incentives to stimulate demand and attract private sector investment in the sugar industry.

"Part of the benefits of the sugar master plan is the local production of sugar.

"We have under phase one, four major investors investing in the industry.

"These are Dangote Sugar, BUA Sugar, Golden Sugar Company, which is a flour mill, and Care Africa Group, which bought the Baccita sugar mill.

“They have jointly created 15,000 jobs, and they have over almost 200,000 hectares of land that have been acquired for the production of sugarcane to enable them to produce sugar locally.

"So, Council approved phase two of the National Sugar Masterplan” he said.

Banks Not Paying Maximum Of N20,000 Over Counter Should Be Sanctioned, Customers Tell CBN

Banks Not Paying Maximum Of N20,000 Over Counter Should Be Sanctioned, Customers Tell CBN