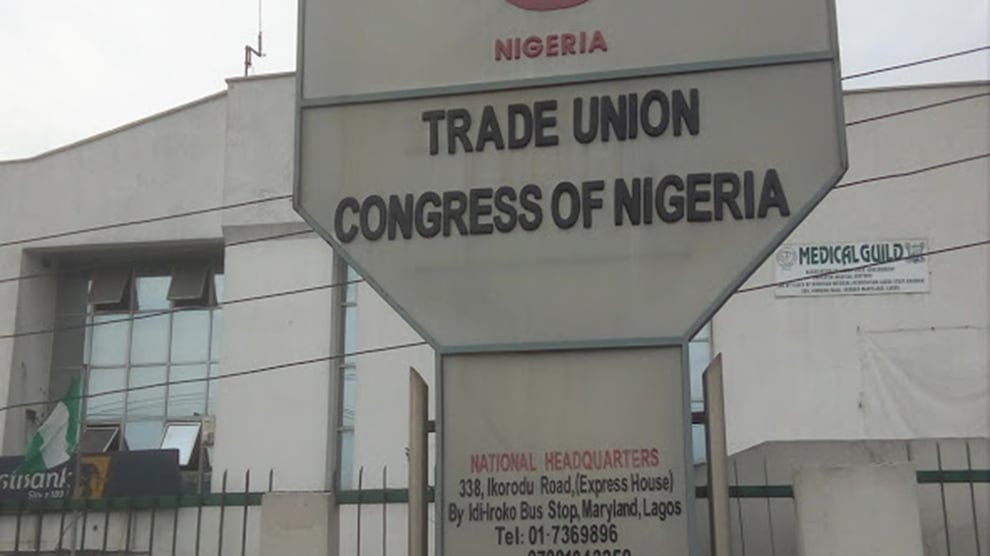 The leadership of the Trade Union Congress (TUC) and the Independent Petroleum Marketers Association of Nigeria (IPMAN) have lamented, saying the federal government wasted about USD9.5 billion on the fixing of local refineries over the past decade, creating room for large-scale corruption.

They said this at the just concluded Annual General Meeting of the Independent Petroleum Marketers Association of Nigeria, where the newly elected National Executive Committee members were inaugurated and presented to the public at their Abuja office.

According to businessday.ng, the national President of the Trade Union Congress, Quadri Olaleye, listed conditions for supporting the removal of the controversial fuel subsidy and raised the matter of trust deficit, asking, "How can we trust the government and be certain that they will actually remove it this time around, because, in the past, they have claimed to remove the so-called subsidy?"

"Nigeria has a total of five refineries across the country, of which four are owned and managed by the government and one by NDPR (Niger Delta Petroleum Resources Limited).

"It might interest you to know that none of the government-owned refineries is functioning, yet in the past 10 years alone, the government has wasted about $9.5 billion on turnaround maintenance of the moribund refineries", he said.

He also went further to lampoon the federal government, insisting that the country’s energy crises were "solely due to the incompetence and corruption of the government."

He added that the TUC wasn’t against fuel subsidy removal but only insisted that its removal should attain the desired result.

"Rather, we are inquisitive as to what the government has to offer following the removal."

He complained that the government was yet to answer very pertinent questions about how they intended to go about the subsidy removal.

"Will there be construction and utilization of modular refineries as the government has previously promised and failed to deliver?"

"Will there be a rehabilitation of existing moribund refineries?"

"What will the government do to put an end to dependence on imported fuel? It is imperative to note these questions because we need adequate answers to what the government has to offer, as failed promises from the government have become the order of the day. "

"There should be the establishment of modular refineries and the construction of functioning refineries in the country," Olaleye added.

He suggested that "proactive committees must be set up to check, balance, and ensure the successful execution of projects and to generally oversee activities."

"The moribund refineries must be active, and we must put an end to the counterproductive acts of importing petroleum products when we can refine them here and sell them at a competitive price."

Olaleye reaffirmed public opinion about the country's having the capacity to meet local demands and even diversify like advanced countries, "but that will not happen because the current political class does not want it.

The national President of IPMAN, Debo Ahmed, who spoke at the same event, agreed in totality with that of the TUC leader.

He said, "We are in support of subsidy removal, but there are some conditions that we have that should be met, such as the availability of products, proximity of supply, and other related issues.

"What we would love to see is that the government makes sure that most of these moribund refineries are on the ground and functioning.

"If most of these refineries are working, it will be easy to implement subsidy removal because products will not be subjected to foreign exchange."