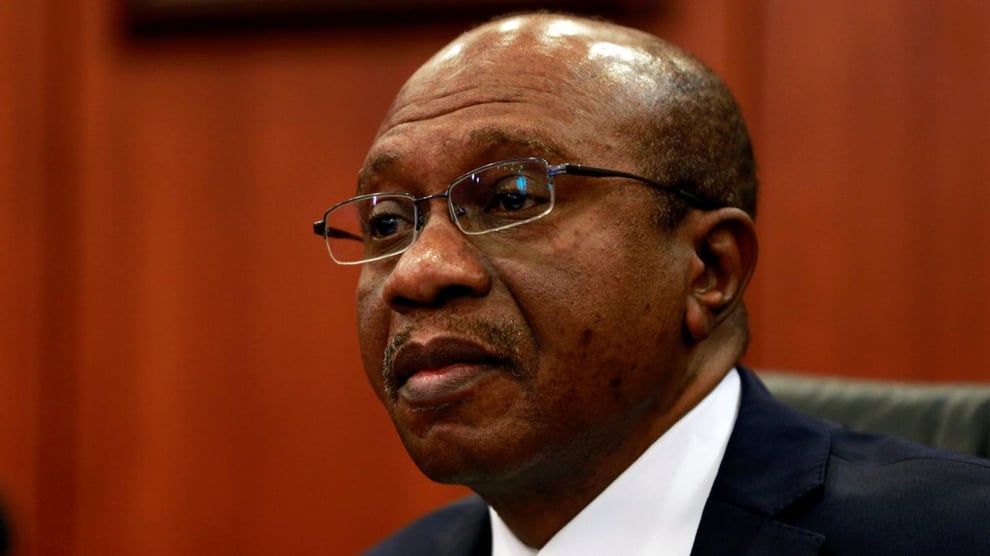 The data obtained from the Centrral Bank of Nigeria has revealed that the apex bank's  loan to the Federal Government through its Ways and Means Advances rose from N17.46 trillon in December 2021 to N19.91trillion in June 2022.

This shows that the Federal Government borrowed N2.45 trillion from the apex bank within six months.

According to the Debt Management Office, the N19.91trillion the Fedetral Government owed the apex bank is not part of the country’s total public debt stock, which stood at N41.60 trillion as of March 2022.

Ways and Means Advances is a loan facility through which the CBN finances the shortfalls in the government’s budget.

According to Section 38 of the CBN Act, 2007, the apex bank may grant temporary advances to the Federal Government with regard to temporary deficiency of budget revenue at such rate of interest as the bank may determine.

The Act reads in part, “The total amount of such advances outstanding shall not at any time exceed five per cent of the previous year’s actual revenue of the Federal Government.

“All advances shall be repaid as soon as possible and shall, in any event, be repayable by the end of the Federal Government financial year in which they are granted and if such advances remain unpaid at the end of the year, the power of the bank to grant such further advances in any subsequent year shall not be exercisable, unless the outstanding advances have been repaid.”