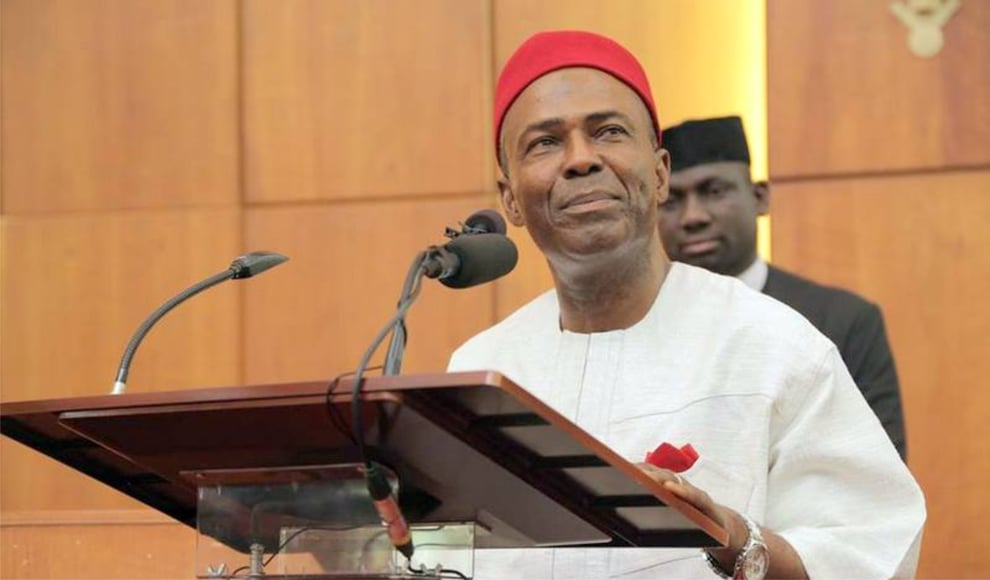 The Federal Government has expressed satisfaction that its commitment to infrastructural development was manifesting and yielding positive results.

This is contained in a statement issued on Friday in Abuja by Josephine Ademu, Press and Public Relations Officer at the Federal Ministry of Science, Technology and Innovation.

She stated that Dr. Ogbonnaya Onu, the minister expressed satisfaction at the handover of Section One of the 26.27-kilometer Nnenwe-Uduma-Uburu road linking Enugu and Ebonyi states.

Section Two of the road covering Spur to Ishiagu-Mile Two is 14 kilometers.

The minister said the Federal Government was committed to improving road transport infrastructure to facilitate ease of doing business and create jobs.

He noted that the entire stretch of the road measuring 40.27 kilometers was a critical component of the national road network.

Onu added that the road had been constructed to the highest quality of design and workmanship and if well used, would last its designed entire service life.

The minister urged users of the road to be mindful of practices that might lead to the degradation and abuse of the road.

“Road abuse takes many forms such as overloading of vehicles and trucks, which accelerates pavement damage; spilling of petroleum products, which dissolves all the components and allows water to penetrate,’’ he said.

According to him, the road is part of many roads to prosperity because reduced journey time means reduced expenses on travel.

Earlier, the Director, Federal Highway, Southeast, Bola Aganaba, said such projects had been inaugurated in various parts of the country.

He represented the Minister of Works and Housing, Babatunde Fashola, at the function.

Aganaba said the projects represented major investments in road transport infrastructure, which was a major commitment of the President Muhammadu Buhari-led administration as a driver for economic growth and prosperity.

In a goodwill message, Ifeanyi Ugwuanyi, governor of Enugu State, represented by the Commissioner for Works and Infrastructure, Gregory Nnaji, urged benefiting communities to protect the critical infrastructure.