Fidelity Bank Makes New Appointments On Its Board Of Directors 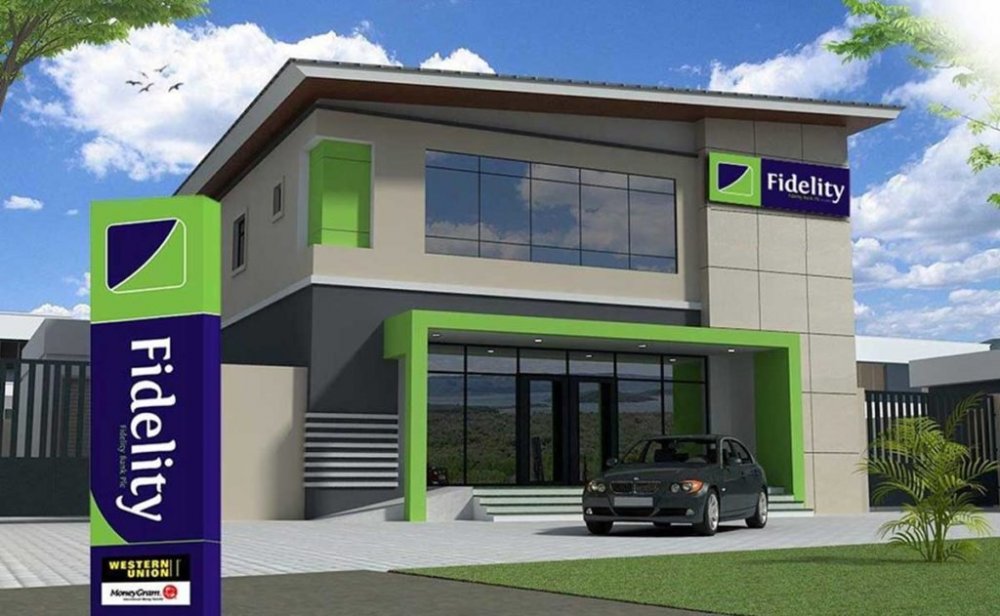 Fidelity Bank has announced the appointments of new board executives to replace outgoing directors who recently completed their tenure, in accordance with the bank’s internal governance policies.

According to a press statement obtained by AllNews Nigeria and signed by the Bank’s Secretary, Ezinwa Unuigboje, the newly-appointed board members will include Mrs. Amaka Theodora Onwughalu, Nelson Nweke, and Chinedu Okeke, as Non-Executive Directors.

An experienced banking expert with over three decades of experience, having served in various capacities and financial institutions. She is an alumna of the University of Buckingham and Leeds Metropolitan University, both in the United Kingdom, where she obtained a Bachelors's and Master’s degree in Economics and Corporate Governance respectively.

Currently serves as the Managing Director of Neilville Nigeria Limited and had an extensive career in the financial services sector. He is an alumnus of the University of Ibadan, where he obtained a Bachelors and Master’s degree in Political Science and Industrial and Labour Relations respectively.

He has over a decade of experience in a succession of blue-chip companies, which includes Guinness Nigeria Plc, Lafarge, and General Electric, amongst others. He holds a B.Eng. Degree in Electronic Engineering from the University of Nigeria, Nsukka (UNN) and an MBA from Imperial College, London

While the appointment of Onwughalu and Nweke has been approved by the Central Bank of Nigeria (CBN) that of Mr. Okeke is awaiting approval.

Mrs. Aku Odinkemelu who joined the Board on August 4, 2014, as an Executive Director will be retiring by December 31, 2020, after six years of meritorious service.

Her retirement comes after playing a defining role in the transformation of the Bank, having covered the Commercial, SME, Consumer, and Public Sector businesses of Fidelity Bank in the South-East and South-South regions.

She provided leadership for 90 business offices within the 11 states under her purview, with her directorate accounting for 31 percent of deposits and 21 percent of loans.

Mustafa Chike-Obi, Chairman, Board of Directors of the Fidelity Bank, said the bank looks forward to leveraging on the multi-disciplinary experiences of the new board members. “The board is pleased with the appointments and is confident that the new directors will bring their considerable experience to bear in the bank’s growth trajectory.

“We are very delighted to welcome the newly appointed directors to the Fidelity family. These appointments end the ongoing board realignment, occasioned by the retirements that had to happen, in line with our governance policies,’’.