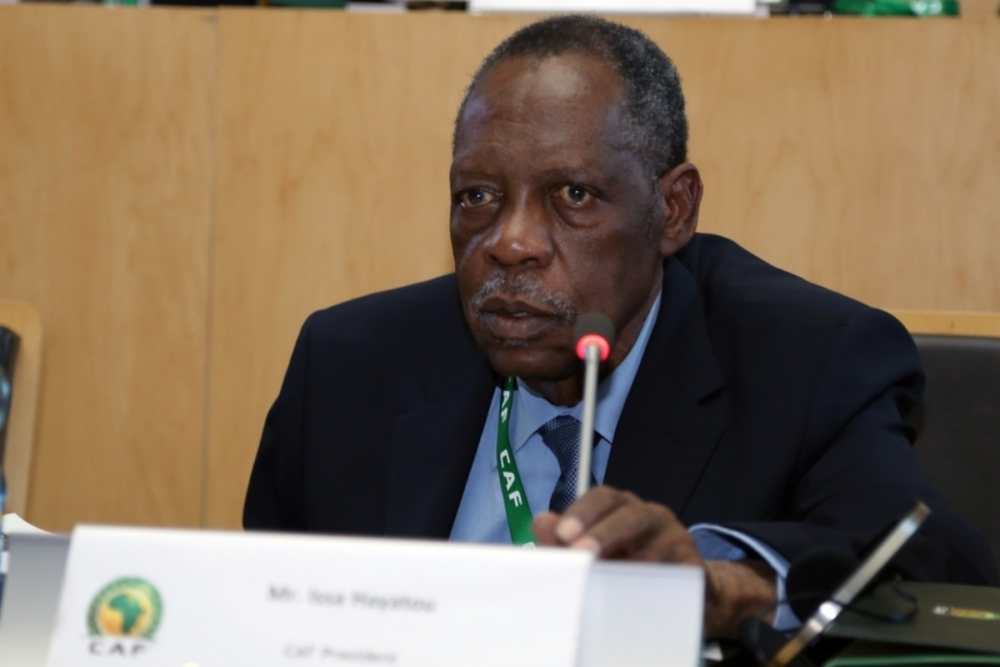 The investigation into Mr Hayatou's conduct in his position as CAF president had focused on his involvement in negotiating and signing off a memorandum of understanding and contractual agreement for the commercialisation of media and marketing rights of CAF-organised events with Lagardere between 2014 and 2017.

The committee found Hayatou had breached his duty of loyalty in his position as CAF president by entering on its behalf into an anti-competitive agreement with Lagardere which damaged the organisation financially as well as its reputation.

Qatari-based French-owned Lagardere Sports Agency, a CAF partner since 1993, was granted a $1 billion exclusive broadcasting rights deal to cover African football competitions from 2017 through to 2028 in a 2015 agreement signed with the CAF, leading to the opening of an investigation from 2017.

Hayatou ceased to be CAF president in March 2017 after losing an election to Madagascar's Ahmad Ahmad.

He was made CAF honorary president last January, also was Fifa interim president from October 2015 to February 2016 following the suspension of Sepp Blatter and prior to the election of Gianni Infantino.