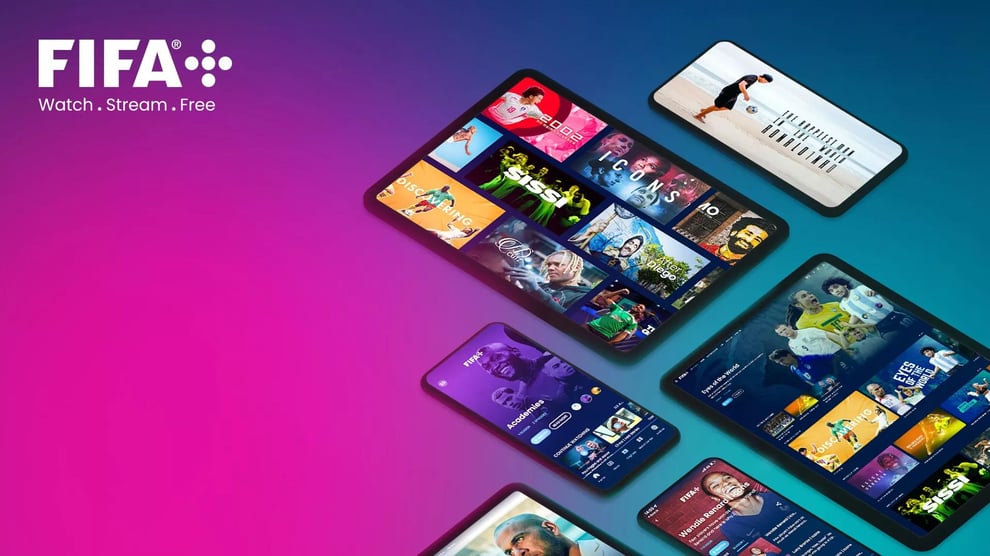 International football's global governing body (FIFA) has announced the launch of its free streaming service named FIFA+, to sports fans around the world.

FIFA hopes that the platform will help to increase the reach and following around both their showpiece international and club competitions.

That includes a mix of live soccer matches, archived content, original features, and much more.

The International Federation has indicated that the new platform will provide international and local matches live from all over the world and will be available globally on the web and mobile devices, in five languages (English, French, German, Portuguese, and Spanish) with more to follow.

Watch or stream for free thousands of live matches per month, untold stories from your favourite footballers, and the biggest archive of World Cup matches of all time on #FIFAPlus ? https://t.co/I3xNnrRSGOpic.twitter.com/u0GgRcnq93

Meanwhile, archived footage includes complete World Cup matches, or just the highlights, as well as collections that focus on individual players or compilations like “best goals” and “best assists.”

President of FIFA, Gianni Infantino, said “FIFA+ represents the next step in our vision to make football more global and inclusive, as this platform supports FIFA’s core mission to expand and develop football globally.

"This project represents a cultural shift in the way football fans interact with and explore the global game, and it has been a key part of my vision for 2020-2023, democratising football by engaging with fans, and we are delighted by this.”

FIFA Plus head, Charlotte Burr added: “We’ll be strategically extending — so we will be potentially going into gaming, social community, and potentially subscription depending on where this goes and where the industry disruption heads.”

FIFA says 1,400 matches will be streamed live in the first month, with that number accelerating over time.

Just like Disney+, Netflix, and Prime Video, FIFA+ will be available on a mobile app, via a web browser, or through an internet-connected TV device.

It is free and no subscription is required, but it will have pre-roll and banner advertising to bring in revenue.

It will not replace local media agreements, which include the TV rights for the FIFA World Cup and Club World Cup.