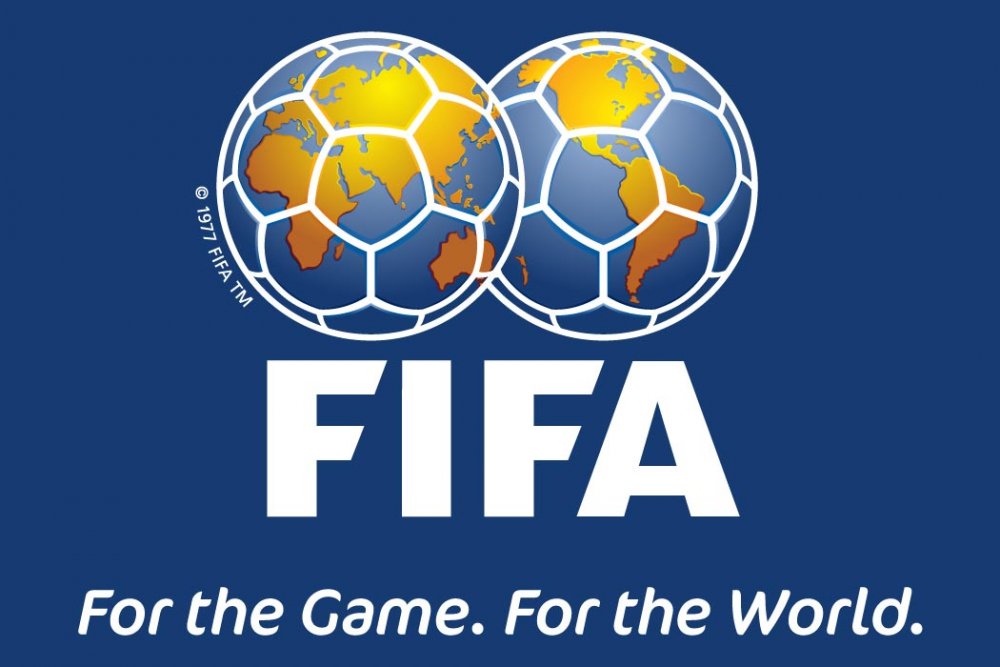 The Federation Internationale de Football Association (FIFA) has finally spoken about the speculation about the creation of a Super League with the football organization taking a strong stand against the league.

If history has taught us anything, it is that money is a powerful agent of change. The Champions League and Premier League have two things in common: both were born in 1992 and were conceived by avaricious club owners.

The idea of a Super League first surfaced during that period of tremendous transformation – and returned several times since – but the threat feels different this time for a variety of reasons.

Firstly, there is the fact that the current agreement on the international match calendar will expire in 2024, meaning there is scope for restructuring the club game.

It is no coincidence, then, that the Super League speculation has returned now, with the game's major stakeholders already discussing Champions League reform.

FIFA has taken their time before replying to the growing speculations but they have finally spoken.

The organization took a rather bold stand against the Super League in its statement.

FIFA and the six confederations have released a statement in light of recent media speculation about the creation of a closed European 'Super League'.

"In light of recent media speculation about the creation of a closed European 'Super League' by some European clubs, FIFA and the six confederations (AFC, CAF, Concacaf, CONMEBOL, OFC and UEFA) once again would like to reiterate and strongly emphasise that such a competition would not be recognised by either FIFA or the respective confederation.

"Any club or player involved in such a competition would as a consequence not be allowed to participate in any competition organised by FIFA or their respective confederation."

The body explained further about the universal principles of football stating "sporting merit, solidarity, promotion and relegation, and subsidiarity are the foundation of the football pyramid that ensures football’s global success and are, as such, enshrined in the FIFA and confederation statutes."

The body kicked against the creation of super league - based on wealth, influence and fame in their statement when conclusively, FIFA stated that "football has a long and successful history thanks to these principles. Participation in global and continental competitions should always be won on the pitch."

"The 'Big Six' in England happen to be owned by foreigners, but the point is not that the owners come from different countries but that they are billionaires, men who are in football to make money - which as stated by FIFA should not be the criteria.

For now, the football governing body has stated its stance on the creation of any super league -- it remains to be seen the reaction of teams across Europe.