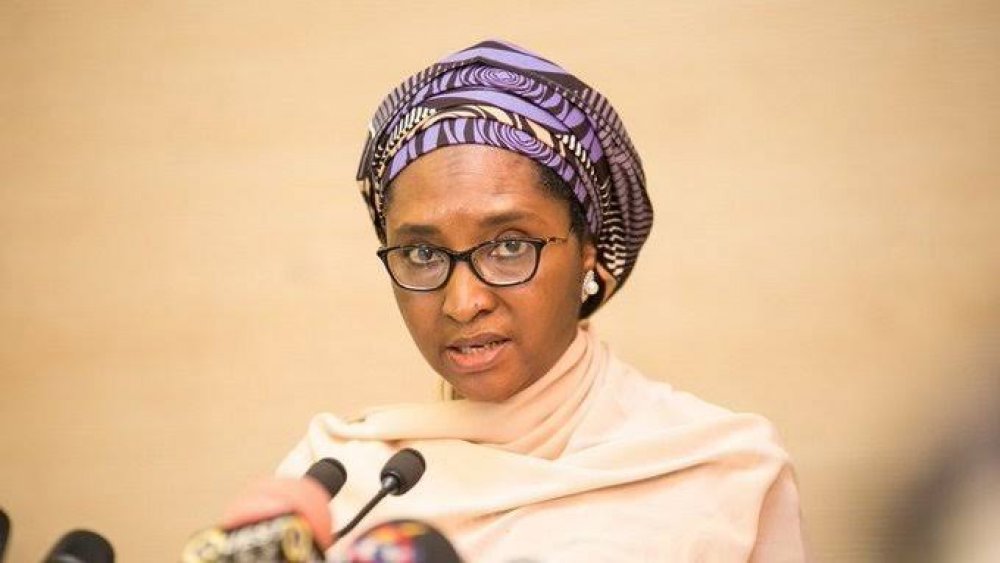 The Federal Government is hoping to borrow over NGN7 trillion in a year as the Finance Minister, Budget, and National Planning, Zainab Ahmed, stated that Nigeria's debt is projected to rise up to NGN38.68 trillion by December 2021.

Nigeria currently has a debt of NGN31.009 trillion as at the end of June 2020, and the Finance Minister said the country is planning on borrowing more to fund the budget. Part of the projection by the President Muhammadu Buhari-led administration is that debt will rise to NGN32.51 trillion by December 2020.

“The total public debt stock comprising the External and Homes debts of the Federal and state governments and the federal capital territory stood at N31.01 trillion (USD85.90 billion) as at June 30, 2020,” she said.

This puts about NGN7 trillion as expected credit Nigeria will obtain between now and December 2021. The current NGN31 trillion is between the state and Federal Government - States account for $4.26 brillion, while FG account for $27.21 billion.

Ahmed said Nigeria has to change its approach in project development. She said Nigeria need to start focusing on few projects to complete within a year, rather than taking up several projects that end up not being completed due to insufficient fund.

“I am one person that feels that we should just take one major road in one geopolitical zone and finish it. We were not able to do that because of the processes in which appropriation is made both at the executive as well as the legislative arms of government. Truly, if we are able to just take one or two projects at a time and complete it before going to the next one, it will be better.

“You will see a road that costs, maybe N5 billion, and you will see a provision for N100 million, N200 million or 300 million. Of course the project will never finish. After two years, the contractor comes back and asks for variation, and the amount keeps growing.

“I wish that we get to a point when we sit down as government and agree that let us select a few projects, finish them in 2020, and then in 2021, we select the next. So that on a geopolitical basis, those selections are done as a collective process.”