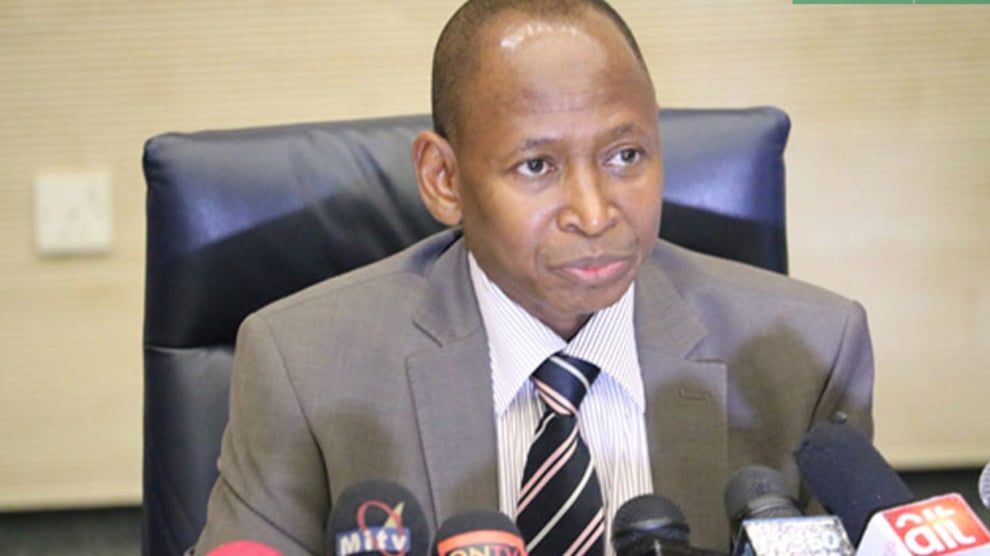 The Minister of Finance, Budget and National Planning, Dr. Zainab Ahmed has suspended the Accountant General of the Federation, Ahmed Idris, and detained by the Economic and Financial Crimes Commission (EFCC).

This was disclosed by the spokesperson of the Minister, Tanko Abdullahi on Wednesday.

He was arrested after failing to honour an invitation by the EFCC.

The spokesperson of the anti-graft agency, Wilson Uwujaren, stated that the embattled AGF diverted the funds through investing in real estate, family and close associates.

His suspension comes barely three days after his arrest by the EFCC.