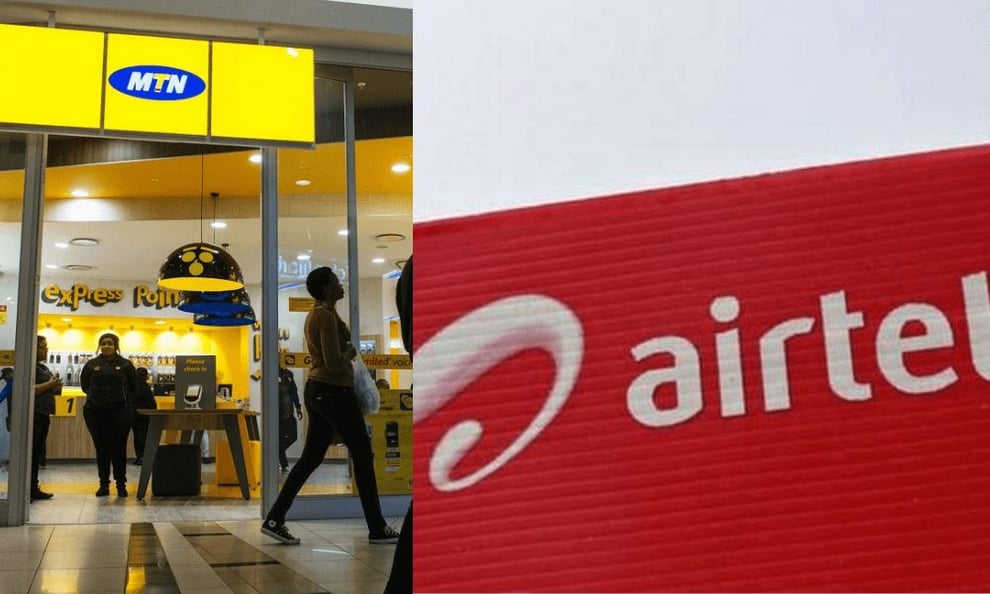 In eliminating financial ignorance, the PSB licences given to Airtel and MTN will play a huge role.

While speaking on CBN’s final approval to Airtel and MTN for their respective Payment Service Banking licenses, this was stated by Emmanuel Orji, an analyst on Nairametrics 'On the Money' series on Clubhouse.

According to Orji, a whole lot of people still do not own a bank account due to lack of informantion on how important it is to have a bank account, and most banks are focused on reaching out to people who already have an accout  rather than the unbanked percentage of the population.

“Even with the whole trying to make the bank processes easy as it is now, there is no incentive to pretty much address the ignorance on the streets.

"We hardly see banks hosting seminars on how to open a bank account in those low-income areas and that is just focusing on those that already have some sort of knowledge about how the banking app and account opening works.

“I think the PSB licence given to Airtel and also to MTN is definitely going to play a huge role”, he said.

He stressed that the recent development is a great positive for financial inclusion.

He opined that Airtel and MTN PSBs will do more work than fintechs in reaching the unbanked.

Speaking of Airtel, he said, “Airtel does not have so much coverage in Nigeria, given all the change of hands that we have seen in the past, from Econet to V-mobile and the rest, which has not made it easy for them to have a stronghold.

"But definitely, it is still going to be a positive move for the company and Nigeria as a whole."