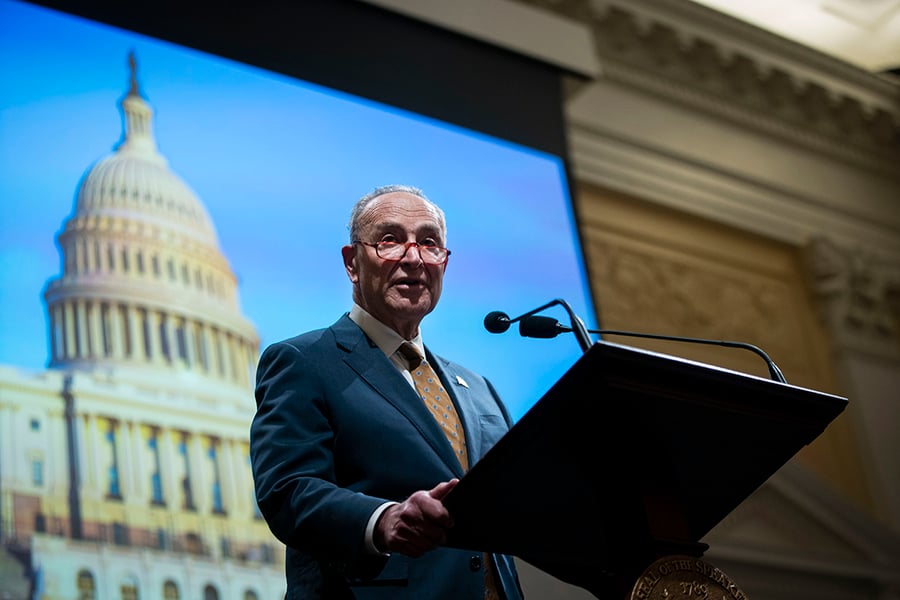 Fast-growing fintech, Brex has confirmed that it has raised $300 million in a Series D-2 round that ups its valuation to $12.3 billion and hired an exec from Meta Karandeep Anand.

Brex co-CEO and co-founder, Henrique Dubugras said “We didn’t open up to new ones because we had so many new investors with deep pockets who we’d promised we’d give more allocation to over the years,”

“They were comfortable that we had hit the targets we said we were going to so that gave us some credibility to them.”

Prior to that, Anand spent 15 years at Microsoft, where he led the product management strategy for Microsoft’s Azure cloud and developer platform efforts. The exec will lead Brex’s product portfolio expansion efforts, where a good portion of its new capital will be directed.

Anand in a written statement said “The opportunity to create economic opportunity for millions of people and businesses globally through innovation in financial products is incredibly exciting,”

“The opportunity ahead for Brex is expansive, and I’m grateful for the opportunity to create products that will help our customers grow their businesses.”

Brex started its life focused on providing credit cards aimed mainly at startups and SMBs. It has gradually evolved its model with the aim of serving as a one-stop finance shop for these companies. Last April, Brex said it had combined credit cards, business cash accounts and new spend management and bill pay software “together in a single dashboard” as part of a service called Brex Premium that cost $49 per month.

Today, the company is focused on the corporate card product it’s been building since its inception, banking products and expense management products. Or put more simply, it aims to serve as a “financial operating system” for its customers.