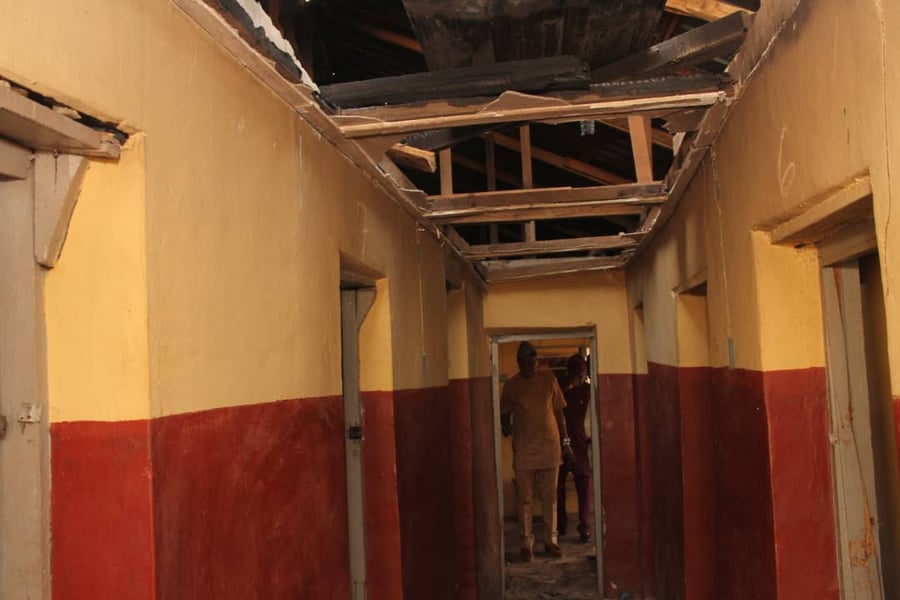 The Oyo State Government has restated its commitment to collaborate with relevant agencies to curb fire outbreak in public schools.

The Executive Chairman, Oyo State Universal Basic Education Board, Dr Nureni Aderemi Adeniran made this known during an assessment visit to a Grade 'C' customary Court building in Omoyeni Memorial Primary School, Ode-Aje, Ibadan which was gutted by fire on Tuesday.

Adeniran who reiterated the Board's commitment to the protection of schools in the State, especially during the dry season charged them to be extra-vigilant in their environment and report any activity that may pose a threat to schools. 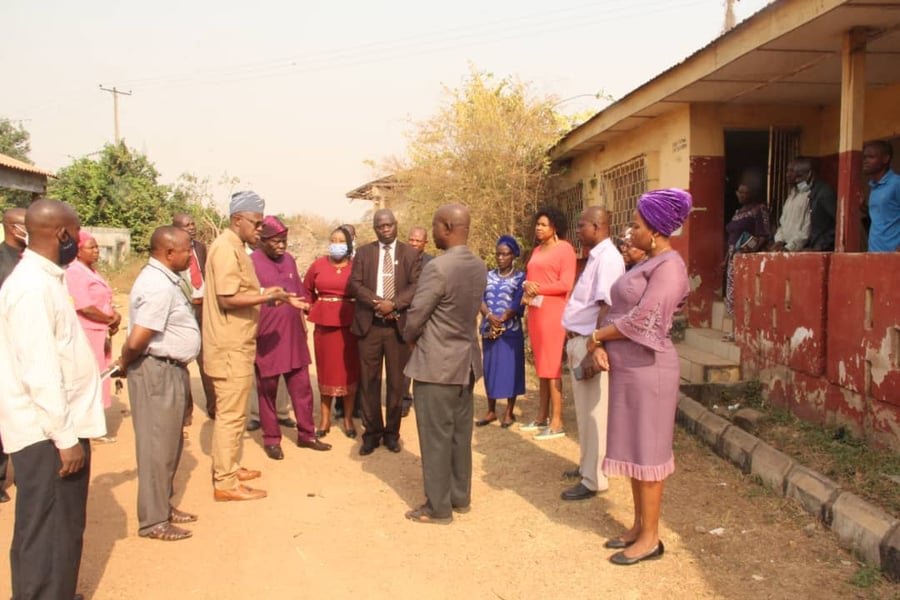 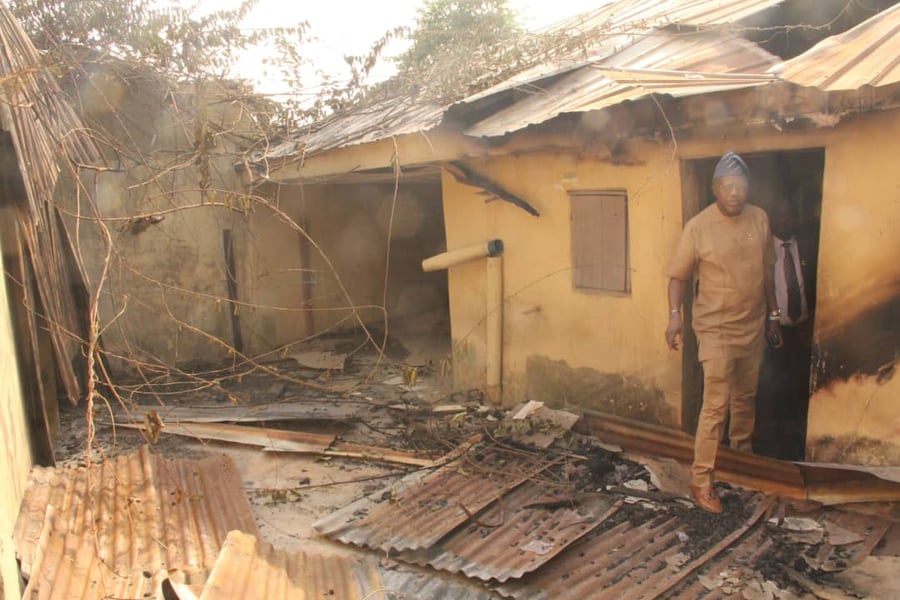 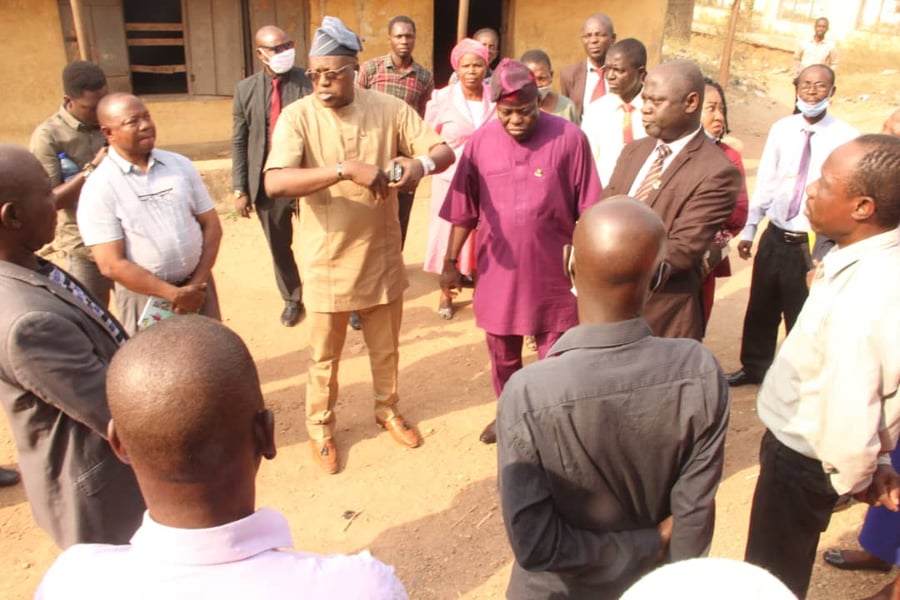 Accompanied by the Board and management team of the agency, the Oyo SUBEB board chairman tasked head-teachers to ensure effective monitoring of classes and offices to guard against any illicit connection of electrical appliances and acts capable of causing the fire.

While sympathising with the headship of the Customary Court, over the incident, Adeniran commended the school community for their contributions in putting the fire under control.

While hinting that the Board will ensure a collaboration with Ibadan South-East Local Government, under which the customary court is, he added that the building ravaged in the inferno would be rehabilitated as soon as possible.

The Chairman also stressed the commitment of Governor Seyi Makinde-led administration on improving security in all schools, maintaining that all citizens must contribute to the safety of schools in the state.