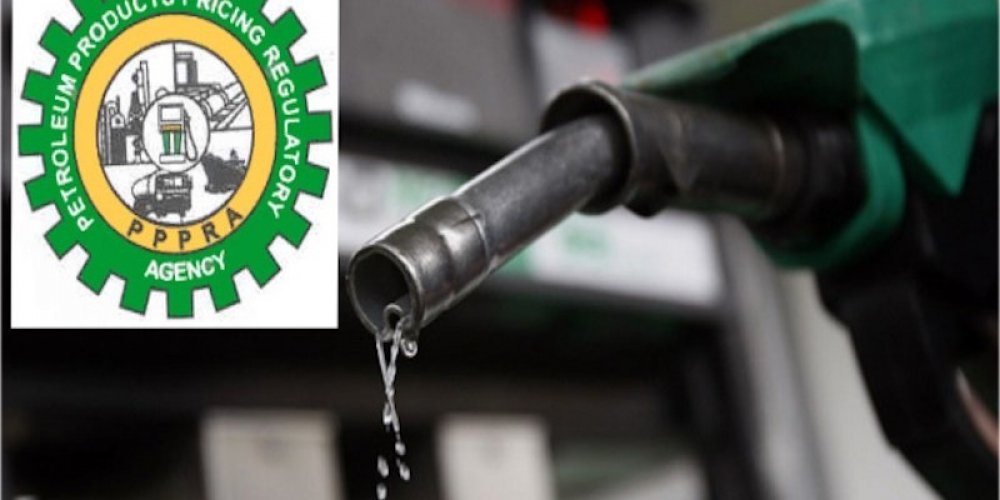 An alleged oil theft by officials of the Nigerian National Petroleum Corporation (NNPC) that occurred in 2015 and exposed by an oil firm, Samano Sa De CV, has been highlighted by the aforementioned firm which is demanding compensation promised by NNPC.

The firm alleged that officials of the NNPC stole 48 million barrels of crude oil which is estimated, using the current global price of crude oil, to be $2.06 billion.

In the letter forwarded by Gboyega Oyewole, lawyer of the whistleblower, titled, '‘Formal Request for the Payment of five per cent Whistleblower Compensation For Information Furnished In Respect of Crude Oil Stolen from the Federal Republic of Nigeria’, states that NNPC's Group Managing Director, Mele Kyari, late, Chief of Staff to the president, Abba Kyari, and Umar Mohammed, were aware of the stolen crude oil but had taken no action till date.

It was also stated that there had been an agreement that if the information given was "found credible", the Offenders would be "apprehended and that compensation due to our client", which is an agreed five percent, "would be awarded."

The letter states, partly, "Sequel to this policy, our client, being a reputable and credible company, promptly brought to the knowledge of the Nigerian Government, information as to criminal activity involving the NNPC and the stolen product.

“This information was given to high ranking officials of the Nigerian government to wit; Mr Mele Kyari, the Managing Director of NNPC; Mr. Abba Kyari, the then Chief of Staff to the President; and Mr. Umar Mohammed.

“Consequently, it was agreed that an investigation into the stolen product should be made to ascertain the veracity of the information and garner more facts as to the fraudulent activities.

“It was also agreed that if the information is found credible, the perpetrators of the offence would be apprehended and that compensation due to our client for the information brought forward would be awarded.

“Further to the above stated discussions, our client through its Chief Executive Officer, Mr Jose Salaza Tinajero (its representative) wrote to President Muhammadu Buhari notifying him of the stolen products as advised by the high ranking officials.

“The said letter was delivered to Mr Umar Mohammed, who to the surprise of our client, failed to deliver it to the President.”

PPMC Fixes Ex-Depot Price for Petrol at N138.62 Per Litre