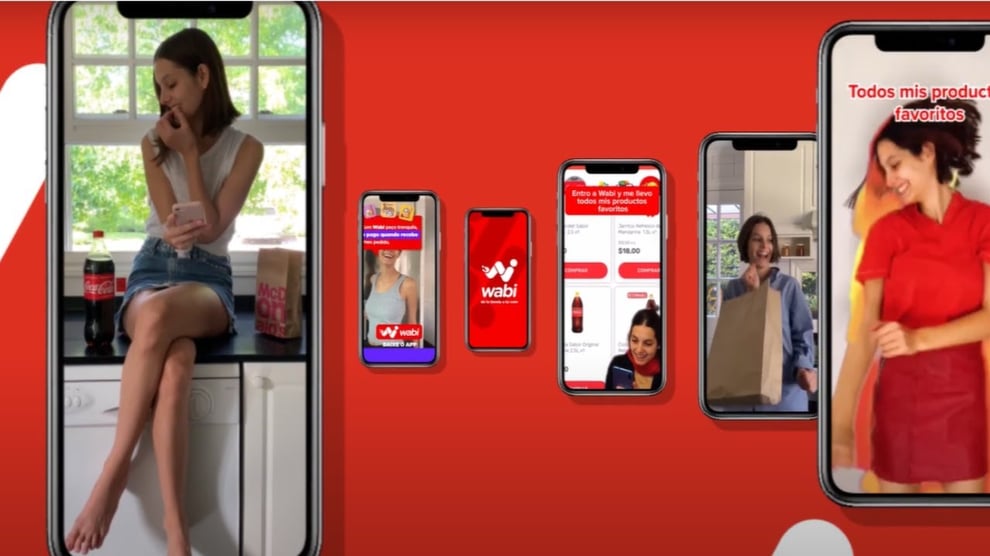 An e-commerce platform has launched an app called Wabi to digitalize traditional trade channels in Nigeria.

She said that Wabi was a joint venture between Coca-Cola Company and Coca-Cola Hellenic Bottling Company.

Adagunodo said the app was developed to enhance the traditional trade channel and empower millions of entrepreneurial families across the world.

She said that in today’s Fast-Moving Consumer Goods (FMCG) space, the people referred to as traditional trade channels were those small shops that buy and sell on the streets.

Adagunodo also said the app was created to help retail outlets have the same leverage big e-commerce platforms had by giving them the opportunity to buy and sell online.

She noted that the platform also aimed to democratize the way consumers shop for groceries.

“When the pandemic started lots of small shop owners were at a huge disadvantage because most of them did not have online platforms to sell their goods,"

” We want to ensure that retail outlets are able to make huge sales too by having access to an online platform that gives their products more visibility,” she said.

Adagunodo also noted that Wabi was an e-commerce ecosystem that seeks to transform the way consumers buy their products on a daily basis.

She said the platform achieved this by bringing the neighborhood store to the consumer’s cell phone and giving them the ability to access their favourite brands in an easy and fast way.

Adagunodo said that the platform was a tool that democratizes the market without intermediaries.

She noted that the company’s services also include Wabi2B, a marketplace that enables FMCGs to sell all their products directly to the traditional trade stores through multiple channels.

Also, Head of Wabi2B Chimezie Ugwuzie, said that they had over 10,000 retailers on their marketplace platform.

She said with many retailers on the platform, consumers had the advantage to compare prices of products and choose the cheapest ones to buy from.

Speaking on the benefits of retailers, Ugwuzie said the platform gave them the opportunity to have incremental sales and easy access to sell to people in many areas.