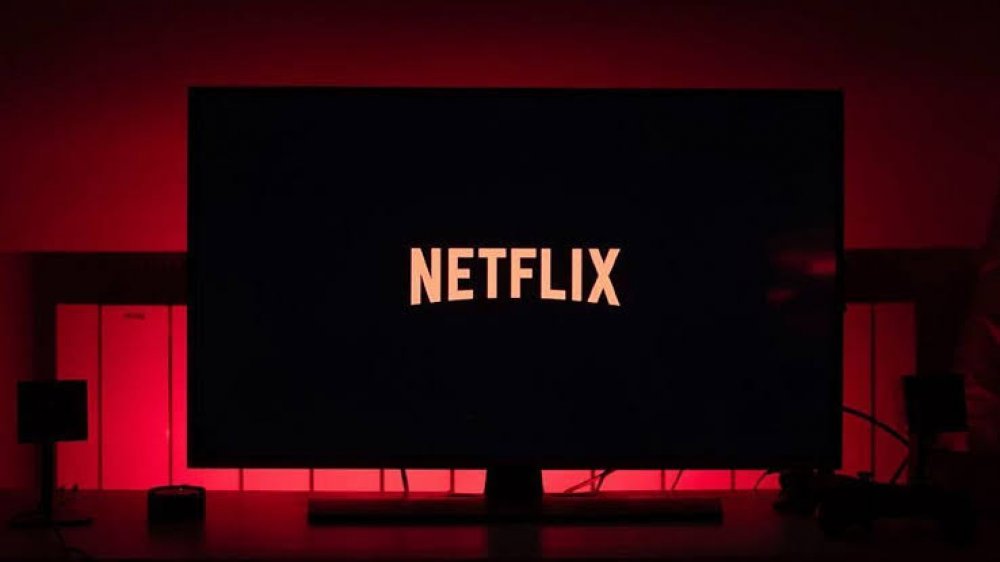 A forthcoming TV series which will be the first-ever Africa reality show to exclusively stream on Netflix is in the works and it is titled “Young Famous and African.”

Netflix on Tuesday signed a deal with Peace Hyde, a British Ghanaian education activist and media entrepreneur, which will see her create a new TV series that will feature other African stars.

Hyde shared the news on her Instagram page, saying; “We are making African history-telling our stories, and I am so honoured, excited, and ready.”

“It’s been a lot of sleepless nights and early mornings, but the dream has finally paid off…. Get ready, world, the Africans are coming,” she added.

Annie Idibia and Swanky Jerry are the two Nigerians that will feature in the series. There are other African celebrities like Diamond Platnumz from Tanzania, Zari “The Boss Lady” Hassan from Uganda, and South African superstars Nadia Nakai, Khanyi Mbau, Andile Ncube, and Naked DJ, alongside an array of entertainment heavyweights.

According to some cast members, the TV series will be exciting as it gives rare access to the famous world of some of Africa’s most celebrated personalities. “From Tandale to the world…Go behind the scenes of what it takes to be an African Icon to the world with @netflixsa and @naijaonnetflix’s first African reality TV show, featuring your one and only SIMBA ?….! You don’t want to miss this. #YoungFamousAndAfrican #wasafi #SwahiliNation #WCB4LIFE,” Diamond Platnumz wrote.

Peace Hyde began her media career in Ghana with a show on the Accra-based GH One TV. She then hosted MTN Hitmaker.

Hyde rose quickly to become one of Africa’s popular media icons after she secured a job with Forbes Africa. She is known on the African continent for flagship talk shows like ‘Forbes Africa’s My Worst Day with Peace Hyde’, which speaks to Africa’s billionaires and Forbes Woman Africa’s Against the Odds on the CNBC Africa channel on DSTV.