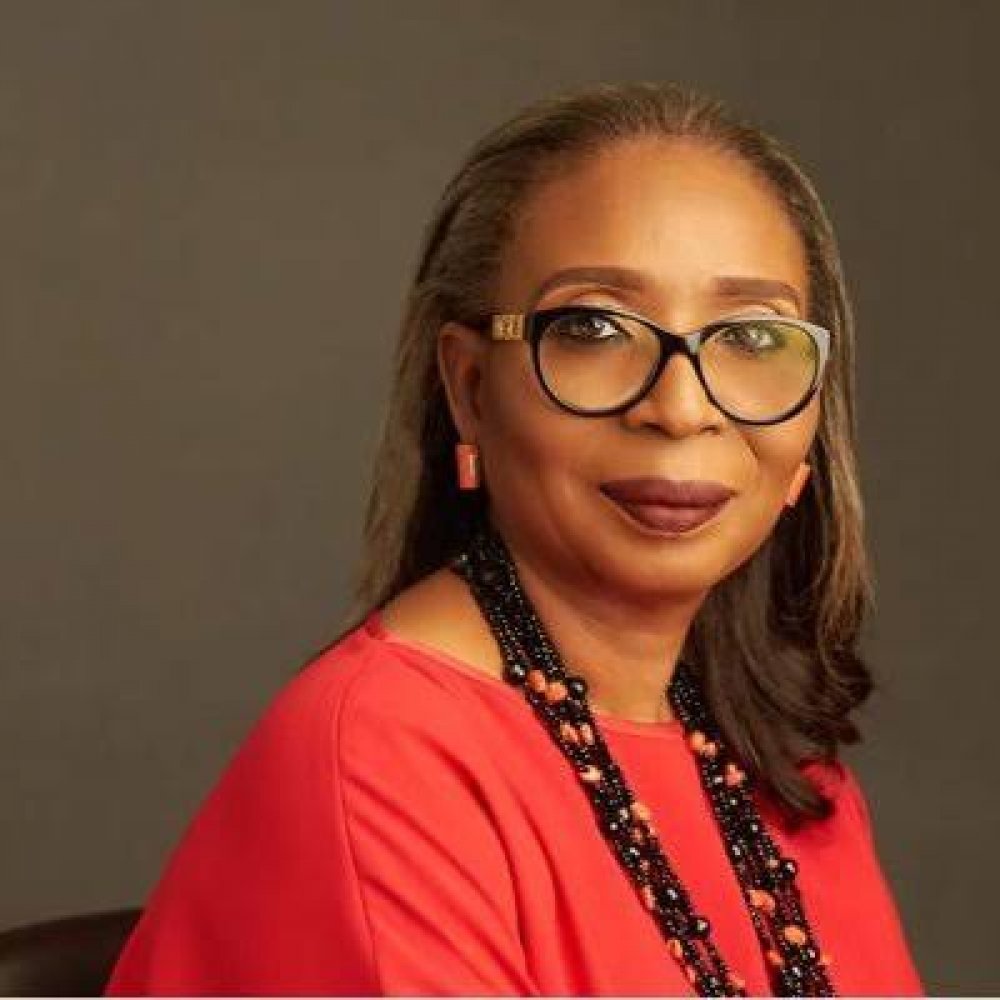 The chairman of First Bank, Ibukun Awosika, has reacted to the protest against police brutality and ENDSARS campaign that has been ongoing for about four days. The protest had began after Special Anti-Robbery Squad (SARS) allegedly shot a guy and drove away with his vehicle.

SARS unit was created to tackle Armed Robbery, but over the years, the operatives have mostly harassed youths, individuals driving Benz, raid student hostels and take students away, raid streets in Nigeria at night in order to pick up anyone on the road - just to extort the individuals.

Sometimes, despite the constitution or the guidelines not having any stipulated dress code for citizens or foreigners, SARS operatives still arrest anyone whose outfit they don't like. In the midst of these operations outside their jurisdiction, the SARS operatives have killed several young guys and ladies.

With the protest gaining momentum and several individuals, including prominent persons sharing their experiences with SARS operatIves, Awosika also shared hers, "Very true. Many young men , including my boys have stories to tell of their encounters with SARS!"

She said there is a need for an urgent solution to tackle the problems faced by Nigerian in the hands of SARS, "It’s a problem crying out for an immediate solution." Awosika Tweeted this while reacting to a post by Governance and Public Policy expert, Joe Abah.

Abah had tweeted that SARS should be ended and not reformed, "For those that say the focus should be on reforming the entire police force and not just on #EndSARS, I say this: The process to #EndSARS will raise questions as to why not the rest of the police force. Trust me on this. I have done this stuff for 34 years. First, let’s #EndSARS!"