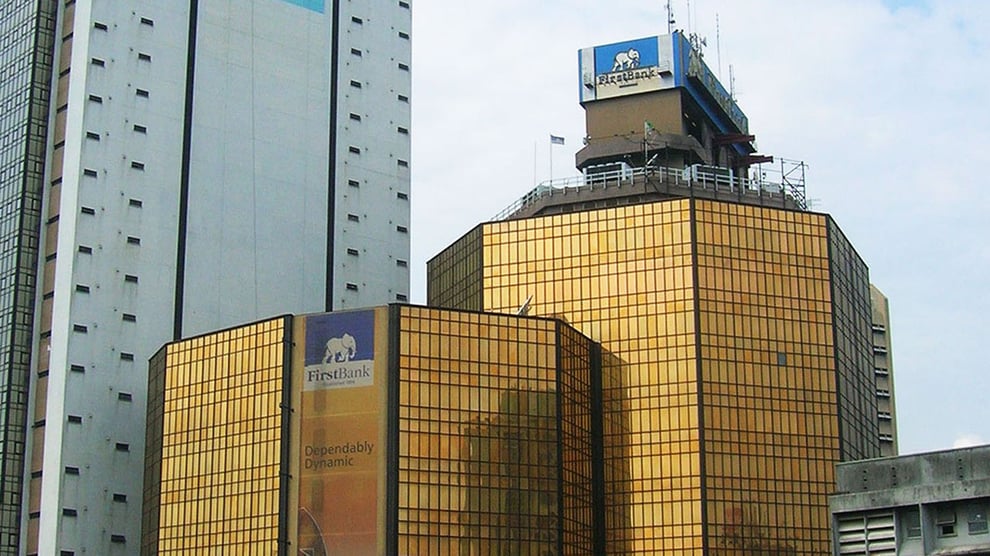 First Bank management has been queried by the House of Representatives over N94.345 billion collected on behalf of the Nigeria Customs Service (NCS).

The officials were interviewed during the investigative hearing on Tuesday by Public Accounts Committee Chairman, Rep. Oluwole Oke

According to the News Agency of Nigeria (NAN), they were invited over issues raised by an Auditor-General for the Federation (AuGF)

According to Oke, presentations by some financial institutions, including First Bank, did not align with the agreement signed with the NCS.

The AuGF’s query noted that First Bank charged 30 kobo and other commissions. The total amounted to N1.3 billion after the charges and others grew to N1, therefore the bank was asked to respond to an AuGF audit query which stated that banks overcharged the Customs on CoT.

An Executive Director, Shehu Aliyu, said the bank ought to collect 30 kobo per N1,000 as stipulated in the Memorandum of Understanding (MoU).

He further explained that there was another charge of 10 kobo for Interswitch which was communicated to the committee at the last hearing.