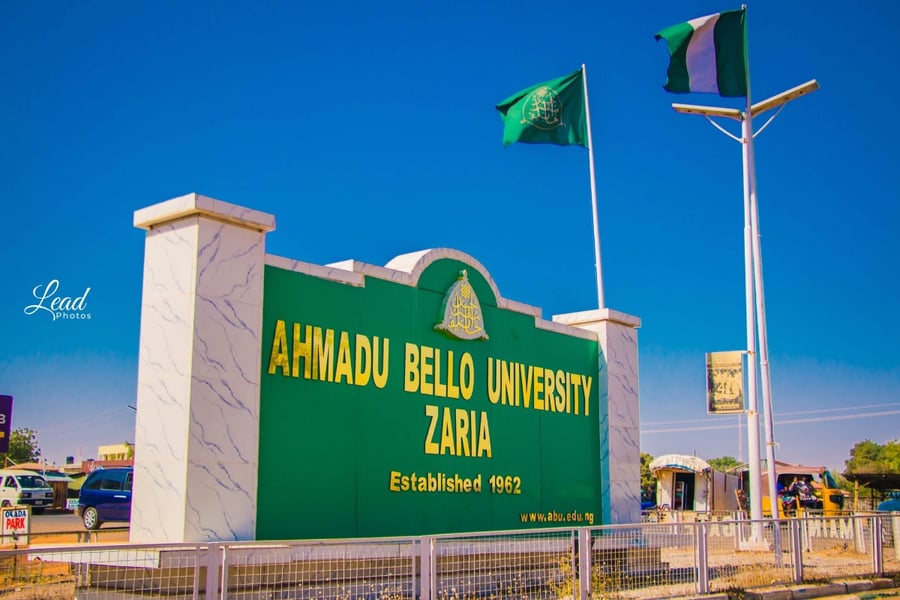 The two research fellows who come from the ABU Centre for Energy Research and Training (CERT) received licenses from the Nigerian Nuclear Regulatory Authority (NNRA).

This was contained in a statement signed by the ABU Director of Public Affairs Directorate, Auwal Umar.

The approval for the licenses has put the two fellows as the first females to receive the approval in Nigeria.

According to the statement, “The licences were issued under the hand and seal of the Director General and Chief Executive Officer of Nigerian Nuclear Regulatory Authority, Dr Ya’u Usman Idris, on July 25, 2022.

Meanwhile, the Director, ABU Centre for Energy Research and Training, professor S. A Jonah said the development was "worth celebrating", adding that it was an achievement of a milestone for the university in the field of nuclear science and research.

The Nigerian Nuclear Regulatory Authority (NNRA) is a regulatory agency of the federal government that regulates activities of nuclear and ionizing radiation in the country.