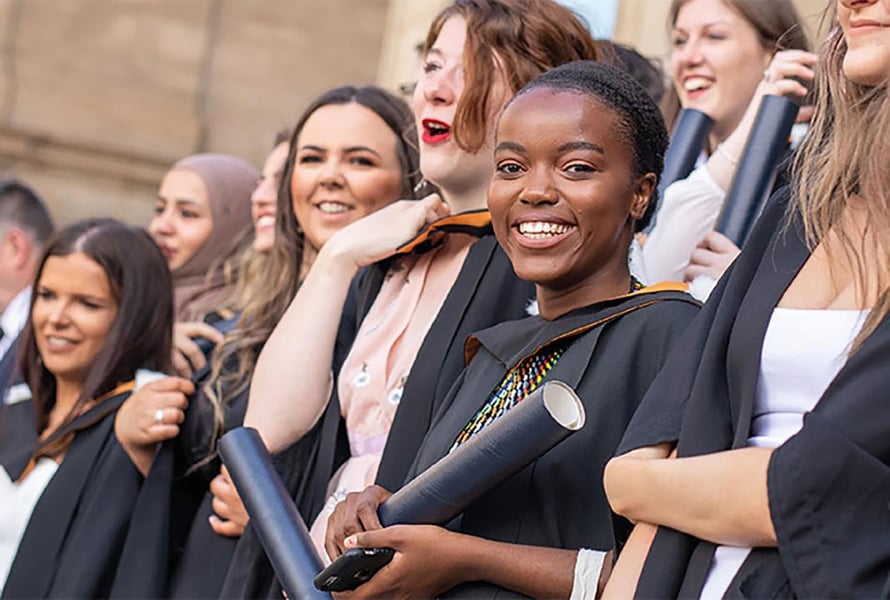 It is common knowledge that the number of young Nigerians looking to further their studies abroad keeps increasing by the day.

For those who have the financial wherewithal, choosing the right institution is key because no one wants to end up in a region they would regret going to.

If  you have been considering studying outside Nigeria, here are five universities you can consider abroad:

The University of Toronto is located in Ontario, Canada. It was established in 1827 and is one of the best universities in the world.

If you get a diploma from the University of Toronto, you will be entitled to a diploma that is recognised anywhere in the world. 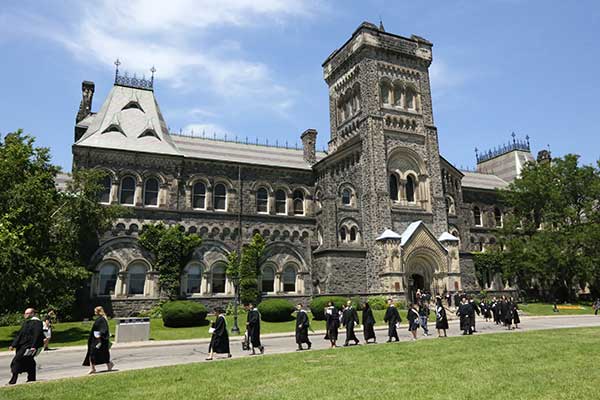 There, students are tutored using modern technology, and well-trained and qualified teachers, which allows the university to compete with leading contemporaries in the United Kingdom and the United States.

Canada is also one of the safest countries in the world. Therefore, your stay and education in the country would be peaceful and incredible.

Columbia University is located in the city of New York, United States. The institution takes pride in its technological advancement and things have been put in place to ensure that all aspects of the education sector are well-equipped with the latest technology. 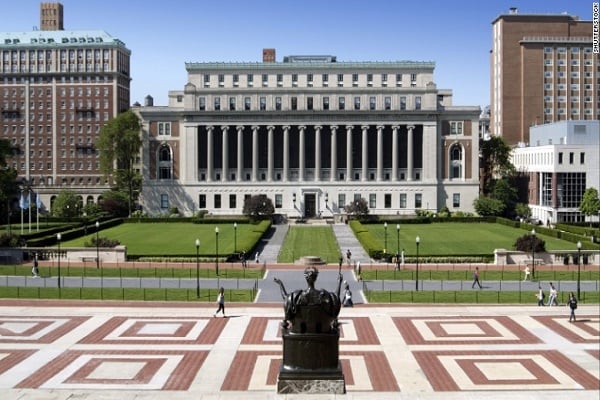 The school has made sure they do not fall behind when it comes to the advancement of their facilities as students are introduced to new methods and skills, making them learn at a faster rate.

The University of Stavanger is located in Stavanger, Norway. It was established in 1969. It is the third highest-ranked university in the country. 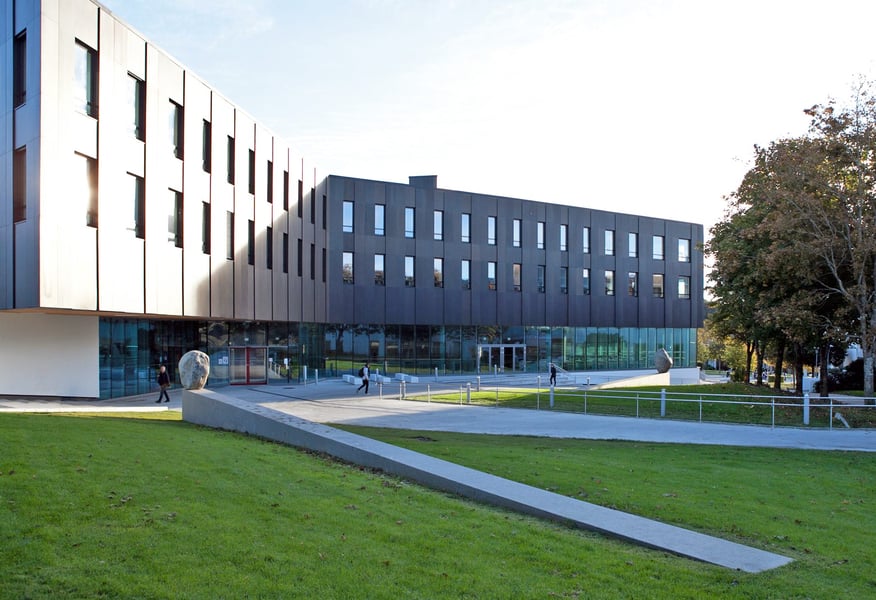 Norway has a consistently low crime rate, which makes it a safe haven for students to study, with a good work-life balance.

Also, the University of Stavanger is also known for its competent teachers and conducive classrooms which make learning enjoyable for students.

The University of Helsinki is one of the oldest and largest academic institutions in Finland. It was established in 1640 and the school is ranked among the top 100 universities in Europe and the first in Finland.

The institution's learning environment and use of technology are considered to be in top positions globally. 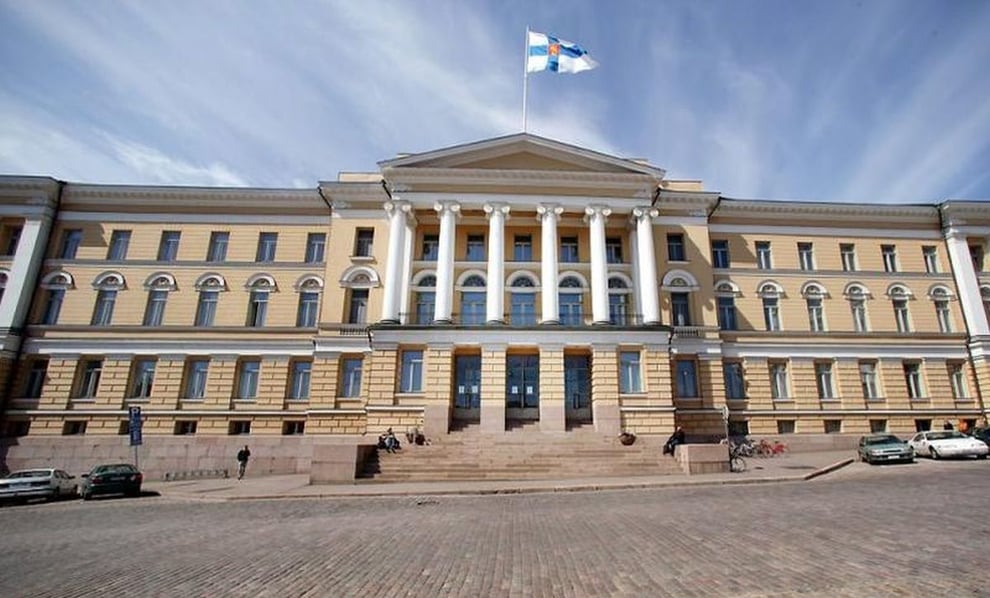 If you are a member of the student union, you will be entitled to various benefits that will make life easier, e.g accommodation, health care services, meals, transport fees, etc.

The University also prevents all forms of discrimination in order to promote interpersonal relationships among the students.

The school also promotes the growth and working environment of the university, offering guidance and support to students who encounter harassment and bullying.

In short, it is safe to say that the University of Helsinki is one of the best universities to consider going to.

Oxford University was established in 1096. It is the oldest English-speaking university in the world, with over 100 libraries that aid learning and five world-class museums. 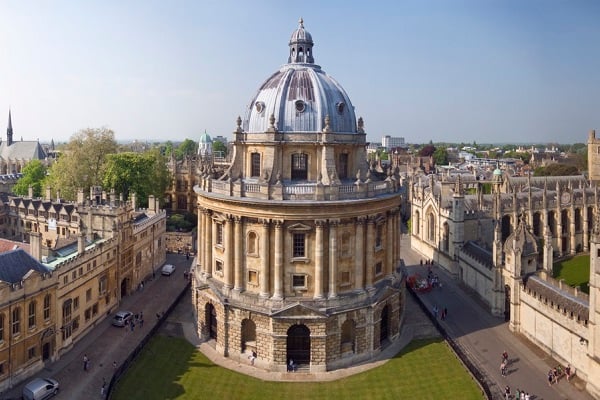 It is also known for its world-class facilities for learning and research.

Oxford University is also considered the best place to live and work as a student because there are job opportunities for students in the school.