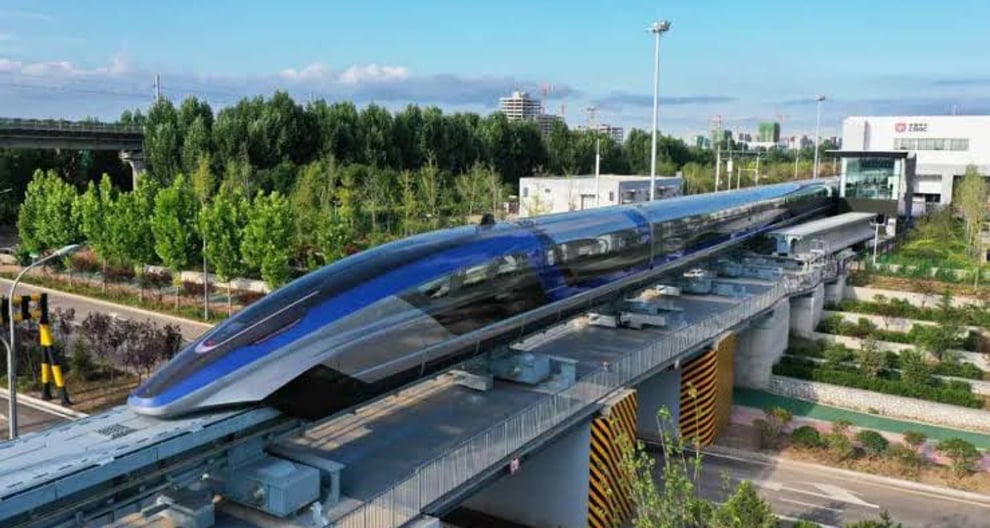 Trains are a modern marvel in both the technological and transportation world. Many trains go at high speeds that most people may not expect.

In today's world, trains are evolving alongside the rest of technology and machinery in an ever-changing technological society.

The bullet train, an iconic cultural staple, was a game-changing invention in the railroad industry.

This icon can be found not only on the tracks but also in TV shows and movies, such as 'Bullet Train., which was released on August 5, 2022.

Bullet trains are becoming increasingly popular due to the numerous global makes and models available, as well as the fact that they exceed the speeds at which the human body typically travels daily.

Below are the top five fastest trains in the world 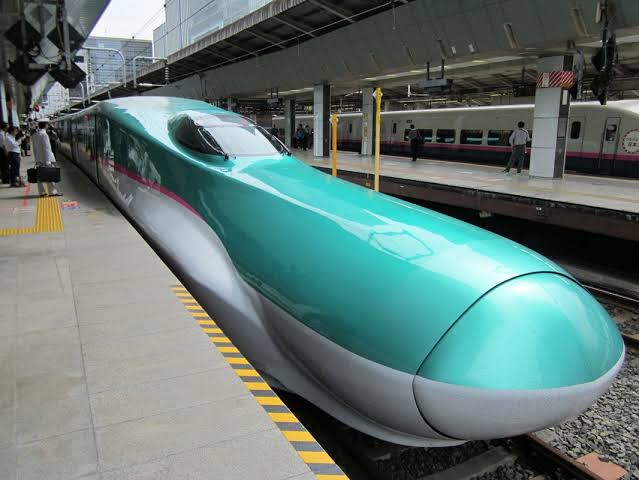 Japan introduced the concept of new high-speed railroads to the world in 1964, and it continues to be a world leader, pushing the limits of speed, capacity, and safety on its Shinkansen lines.

Each train has 731 seats and 32 induction electric motors with a combined output of 12,900 horsepower.

The E5s are made of lightweight aluminium alloy and have "active suspension," which allows them to negotiate curves at higher speeds. 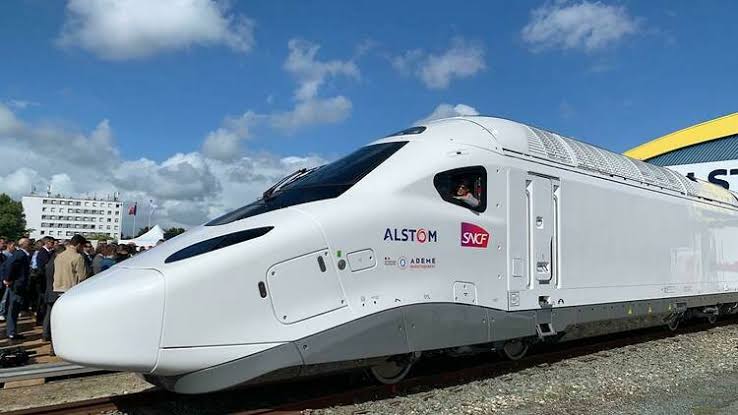 This train appears to have a somewhat complicated name. However, they are all acronyms for the most part. TGV stands for Train à Grande Vitesse, which translates as "high-speed train." SNCF is France's state-owned raw generator.

A fitting moniker was given that this train not only breaks records but also contributes to the country's high-speed rail network.

Meanwhile, POS is an abbreviation for Paris-Ostfrankreich-Süddeutschland, which indicates how far the train travels - Paris, eastern France, and southern Germany.

This train employs motor cars with a combined power of approximately 12,900 horsepower.

This train set a travelling speed record in 2007 by travelling at 574.8 km/h on conventional rail lines. 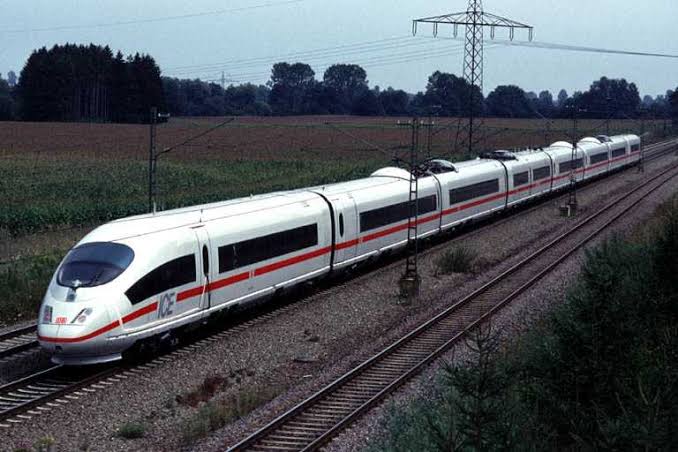 In the 1970s, Germany developed the Intercity Experimental as an experimental train. It was established to research high-speed trains for the country.

Researchers were able to push one of the variants to 310 mph after a series of tests.

Of course, this was not a realistic standard operating speed, but the new Intercity-Express trains exceeded 252 mph in 1988, breaking land speed records for rail vehicles. 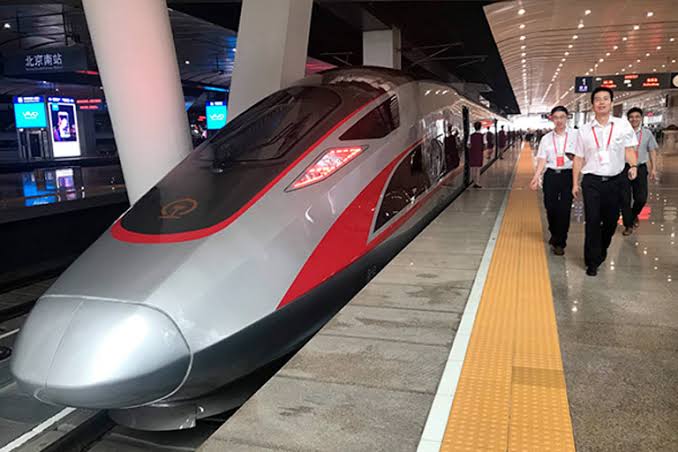 The Fuuxing Hao is a network of high-speed trains that operate on standard railroad tracks.

The CR400AF is known as the Blue/Red Dolphin among these high-speed trains.

This train is one of the world's fastest conventional trains in regular use and commercial service. 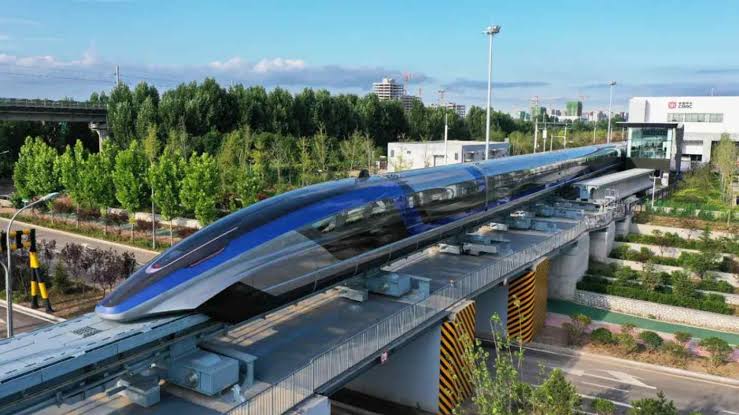 China has the most extensive high-speed rail network in the world.

The Asian behemoth has the world's longest high-speed line (from Beijing to Guangzhou-Canton, 2,300 kilometres), the highest (the bullet train to Tibet, at an altitude of 5,000 meters), and the train that intends to break all records: a bullet train capable of reaching 620 kilometres per hour (620 mph).

Despite not being a traditional train in the traditional sense, Maglev trains are technically vehicles that run on tracks.

To avoid friction, these trains use a system of magnets to float above the track.

Maglev trains are also intriguing because, aside from the train itself, there are no moving parts.

This means that these trains are not only faster but also quieter than conventional trains.

In 2015, a Japanese L0 Maglev series train broke the record for the "world's fastest manned train" by reaching 370 mph. It ran again that month, setting a new record of 375 mph.