Five Nations With The Most FIFA World Cup Titles In History 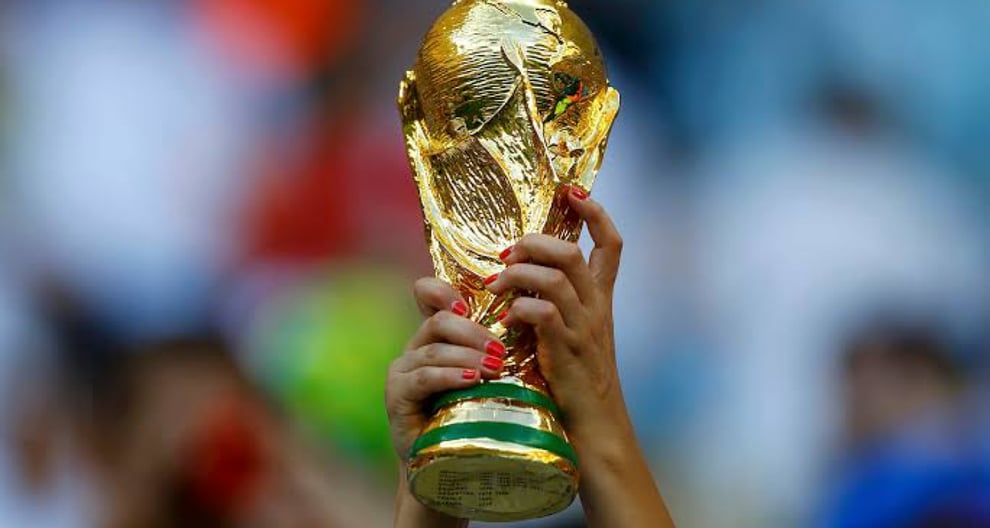 In the history of the FIFA World Cup, only a few countries have been able to achieve the feat of winning the most titles.

The prestigious tournament which is ongoing is renowned for its exceptionality in the football world and nations will always do their best to win it.

Below are the five nations with the most FIFA World Cup titles in history. 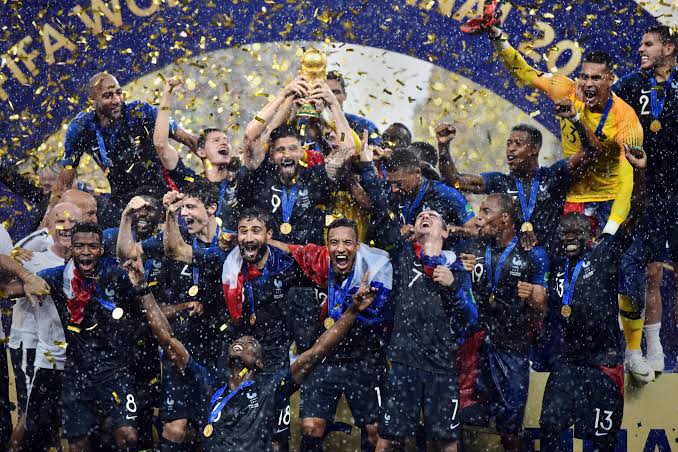 After winning the 2018 World Cup in Russia, France became the defending champion of the FIFA World Cup.

They defeated Croatia in the finals in 2018 to win their second world cup title.

The first time France won the World Cup was in 1998. The nation was hosting the biggest competition at the time. 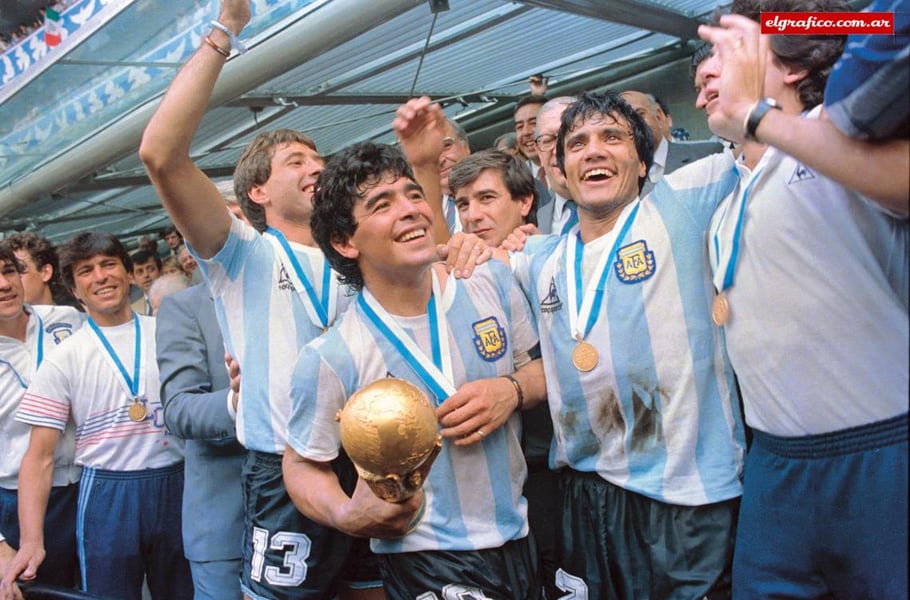 In its history, Argentina has also won two World Cups. The renowned competition was won for the first time by the South Americans in 1978.

They were the host as well and they won amid the support of their home fans. They won 3-1 over the Netherlands in the finals.

Their second championship, though, was won in 1986. Argentina defeated West Germany 3-2 in the World Cup final, which was held in Mexico that year. 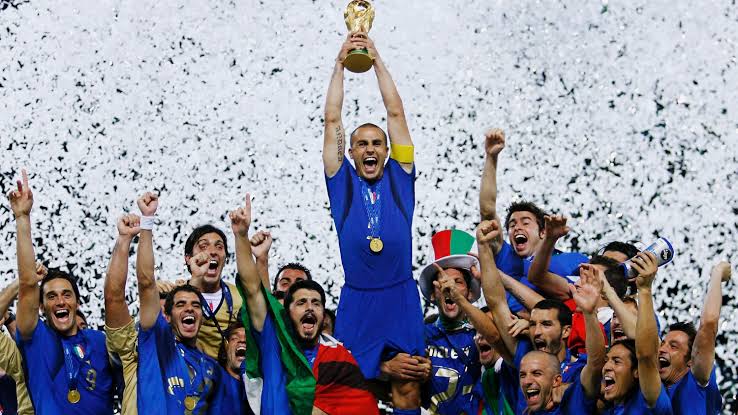 Italy has won the FIFA World Cup four times in a row, the first time in 1934 when it was only in its second edition and played there.

To repeat its victory and defend its world championship title, the government declared the 1938 competition and Italy won.

After that, it took Italy 44 years to win its third World Cup trophy.

In the 1982 competition's championship game, they defeated West Germany 3-1 thanks to goals from Marco Tardelli, Paolo Rossi, and Alessandro Altobelli. Italy last won the World Cup in 2006.

In a gripping final match against France, Zinedine Zidane was sent off for a violent offence against Marco Materazzi.

On penalties, the Azzurri won the championship. However, Italy did not qualify for the 2018 and the upcoming 2022 World Cup. 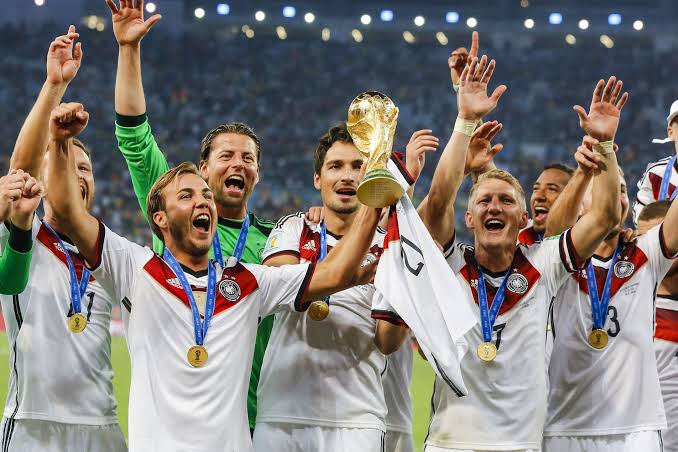 After Italy, Germany is the only country to have won the World Cup four times.

In addition to the 2014 World Cup in Brazil, which it hosted as a small country, Germany won three of the four World Cups.

The most recent victory was truly noteworthy because it saw the Germans overcome the Brazilian hosts by a score of 7-1 en route to the championship.

In the championship game versus Argentina, Mario Gotze famously scored the game-winning goal in the 113th minute. 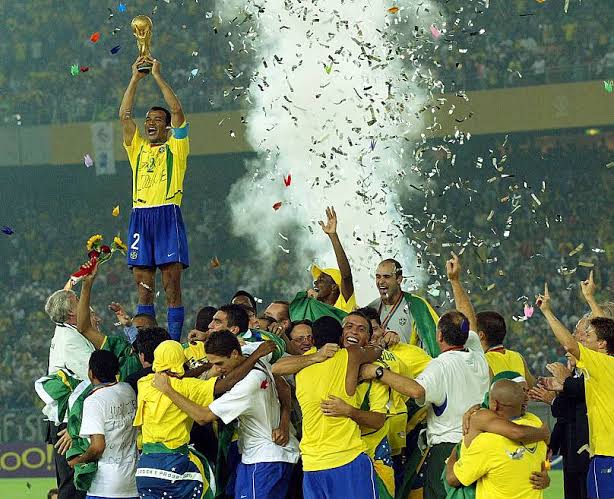 Brazil has won the most FIFA World Cup championships of any nation. They are the most dominant team in the competition with five victories.

Pele represented the Selecao in the 1958 World Cup, where he scored twice in the final match to help his nation win its first championship.

The Selecao hopes to become the first South American nation to triumph in the World Cup in Qatar in 20 years.

Brazil has additionally participated in each World Cup since it began.